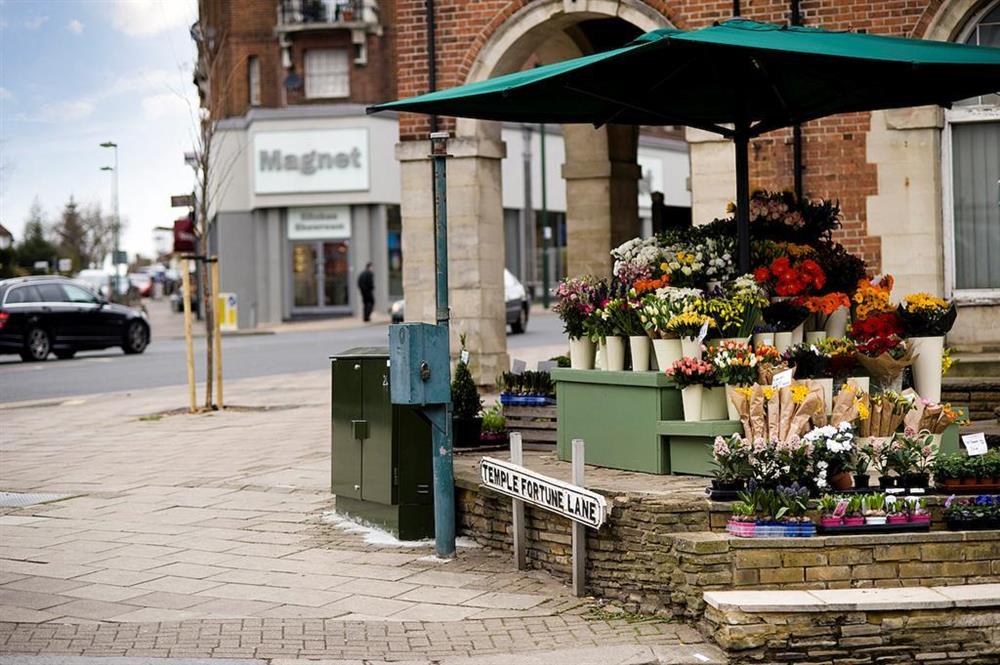 Temple Fortune is a family and community orientated area of North London, we have been supporting property buyers and sellers in the area for many years. Temple Fortune is an ideal location for young families with easy access to the busy shopping suburb, well-linked transport into Central London and a good choice of local schools and recreational grounds.

Predominantly a shopping area, Temple Fortune has major chain stores such as Marks & Spencer and Waitrose within easy reach. It also has some locally loved cafes and independent stores and restaurants. Easily located on Finchley Road, Temple Fortune Parade is home to children’s boutiques, fashion retailers and health stores. The are is well located for Shopping locations including Brent Cross Shopping Centre.

Amongst the well-established eateries in Temple Fortune, there are a variety of contemporary restaurants and coffee shops. Offering a feast of Mediterranean, pizzerias and the popular local ‘Salt Beef Bar’ are a must-visit for delicious dishes.

Parks and Green Spaces in and around Temple Fortune

‘Princes Park’ is a small local park located at the Memorial Gate Temple, also recognised as a site of local importance for nature conservation it has two tennis courts and a children’s playground.

The closest tube station is situated at Golders Green which is serviced by the Northern Line. Golders Green bus station is located next to the Tube station, with National Express coaches in and out of London.  Local bus routes include the No 82 to Victoria, the No 13 to Aldwych via Oxford Circus, the No 268 to Finchley Road via Hampstead and the No 102 to Brent Cross.

Schools and Education in Temple Fortune

Primary Schools and Education in Highgate

Independent and Secondary Education in Highgate

If you’re looking to move to the area, you can expect semi-detached family homes, new builds and charming Grade 2 listed properties. Built in 1935, the Italianate style building known as ‘The Pantiles’ on the main road is the heart of Temple Fortune and is the location of sought-after apartments and communal gardens.

And now for a bit of History on Temple Fortune

The first map to include Temple Fortune was produced in 1754, and pinpointed it as a single farmhouse next to a small green this was how it stayed until the introduction of Finchley Road in the late 1820s. By the end of the 19th century, there were around 300 people living in the area however it was the introduction of the tramline between Church End Finchley and Golders Green which saw a considerable increase in house building within the are.

Situated on Hoop Lane, Golders Green Crematorium and Mausoleum was one of the first site of its kind in the UK dating back to the 1900s and has held funerals for well-known people including, Bram Stoker, Keith Moon and Sigmund Freud. 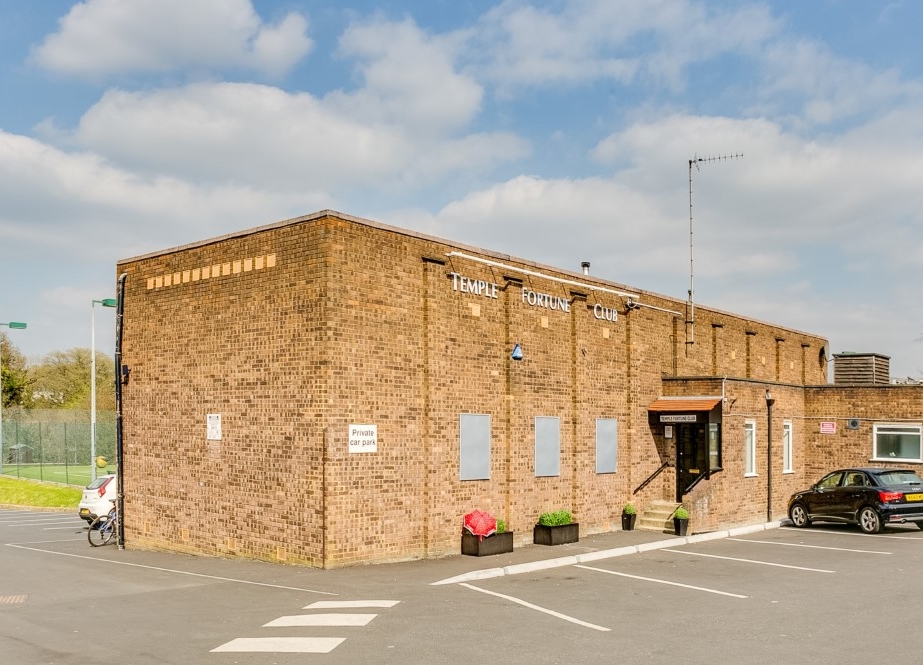 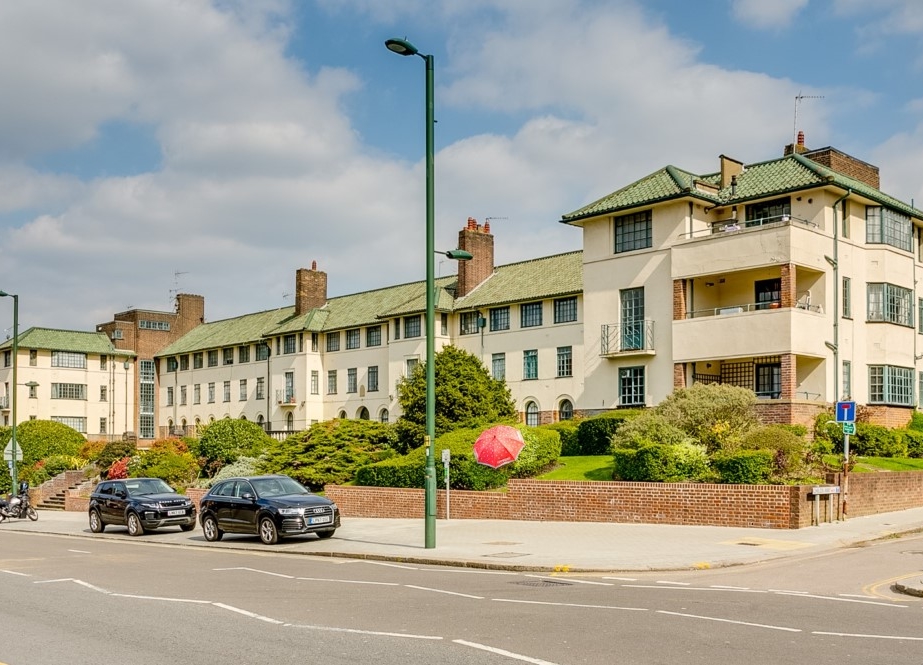 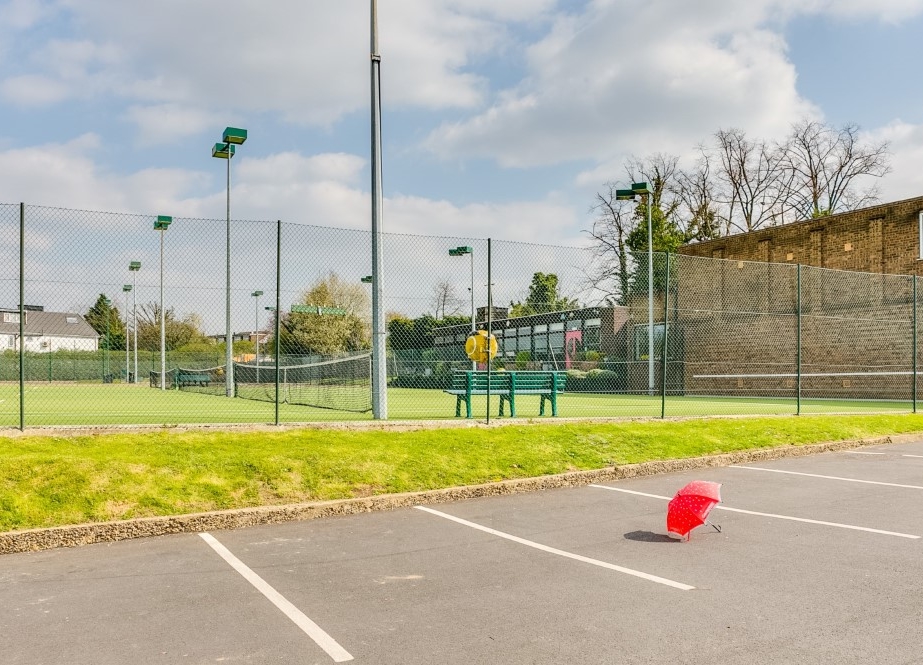