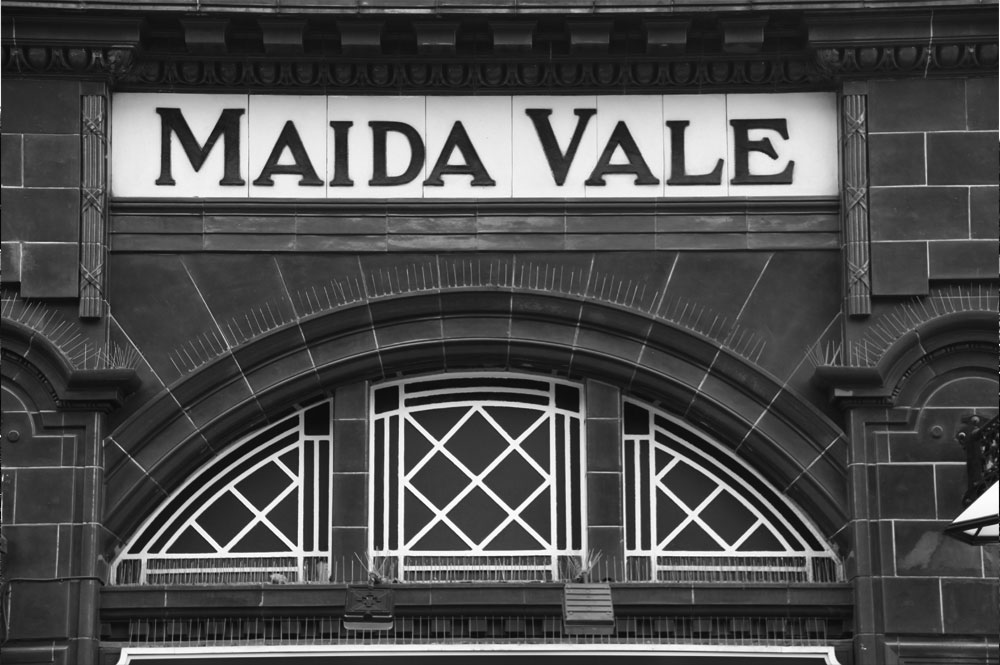 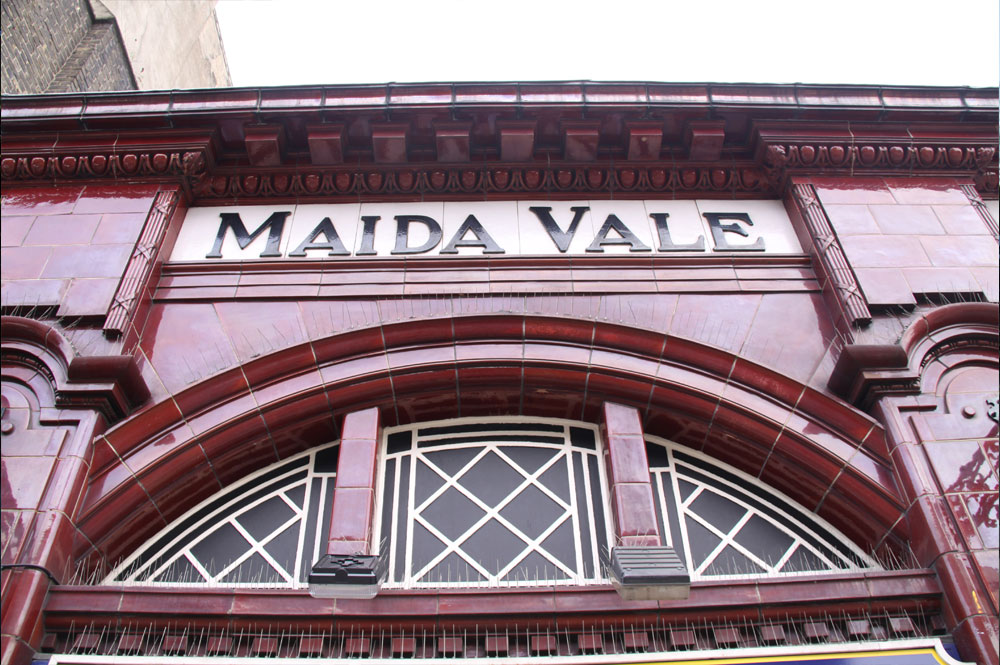 With elegant tree-lined avenues, beautiful period properties and an array of cafes and restaurants make Maida Vale a truly wonderful place to live. Maida Vale boasts plenty of local history which attracts a sense of pride amongst the community.

Maida Vale offers residents a number of excellent quality local shops from Clifton’s Nurseries in Little Venice to the to Sheep Drove Organic Butcher on Clifton Road with a combination of independently run specialist shops to small grocery and chain stores there is lots to offer residents in the area.

There are a number of pubs and restaurants within the vicinity, with Little Venice on the doorstep there are a selection of riverside eateries and bars. For a taste of Italy, the award-winning Red Pepper restaurant is an institution amongst locals serving up Italian inspired steak, pasta and pizza they even run their own wine club!

Parks and Green Spaces in and around Maida Vale

Local Paddington recreation ground, spread over 27 acres of parkland has an enormous range of activities and facilities for locals, as well as the gym there is a range of outdoor tennis courts, a cricket pitch, outdoor bowling green, 400m athletics track, tarmac multi-use court and a 3G full-sized football pitch. It is the earliest recorded recreation ground of its time in London, dating back to 1860.

The canal still plays an important part in local life, the Puppet Theatre Barge on Browning’s Pool (named after former local resident poet Robert Browning) is a unique fifty seat canal boat that is a marionette theatre which is moored in the area throughout the summer.

Maida Vale is located in Zone 2 of the Transport for London network, both Maida Vale and Warwick Avenue tube stations are on the Bakerloo Line with direct trains to the West End, Elephant and Castle., Queen’s Park and Harrow and Wealdstone.

Maida Vale offers a strong bus network with regular bus routes into Central London. For details on bus routes available from Maida Vale please click here. Two useful commuter buses that run through the heart of Maida Vale and along Shirland Road are the No 6 which goes to Aldwych via Piccadilly Circus and the No 414 which goes to Putney Bridge via Marble Arch and Knightsbridge.

Schools and Education in Maida Vale

Maida Vale is well known for its picturesque streets, sought after, communal gardens, red brick fronted mansions and white stucco villas overlooking Regent’s Canal. The first mansion blocks were built back in 1897 and have retained some of their original architectural features.

And now for a bit of History on Maida Vale

A short-stretch of Edgware Road  became known as ‘Maida Vale’ in 1828, although this wasn’t applied to the entire locality until much later on in the century. The name comes from the Hero of Maida (also an inn on Edgware Road) that honoured a British lieutenant-general in the battle of Maida in southern Italy during the Napoleonic Wars who was honoured as a count by King Ferdinand IV of Naples. The station building dates back to 1915 however building in the area didn’t start until the early 1970s when the church commissioners sold on many of the freehold titles in the area.

The BBC building on Delaware Road is the oldest premises is in the history of the broadcasting corporation pre-dating the famous broadcasting house. This building was the centre of information during WW2 as it was the centre of the BBC News Service during the time. The former roller-skating club dating back to 1809 turned legendary studios have seen a host of recording artists from The Beatles to The Clash. 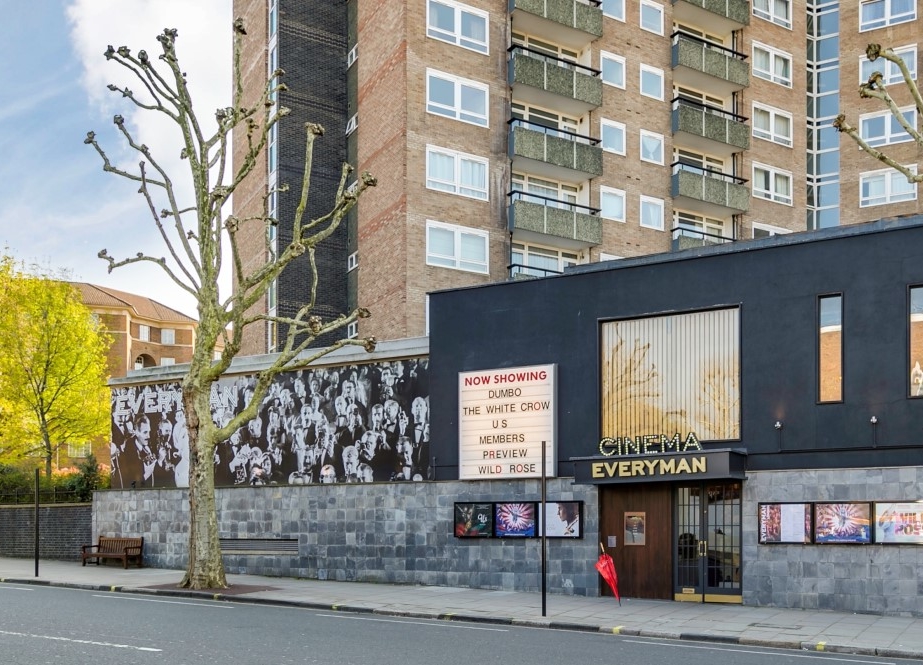 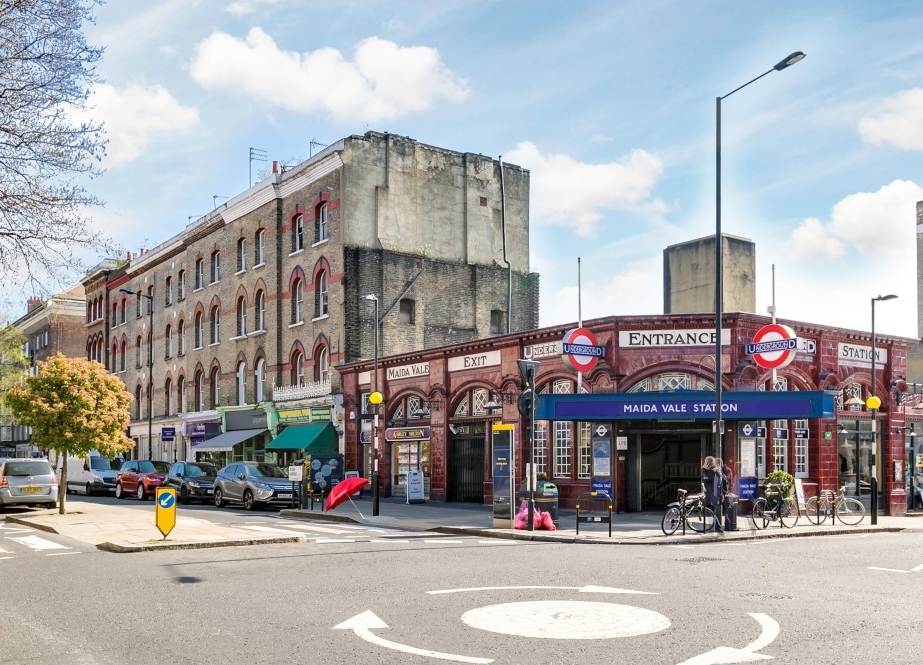 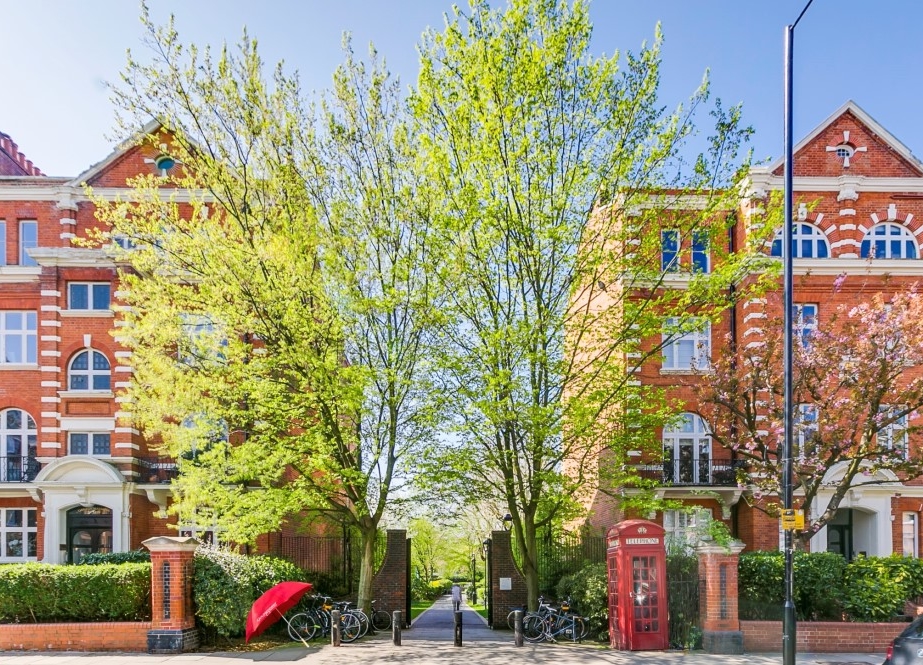 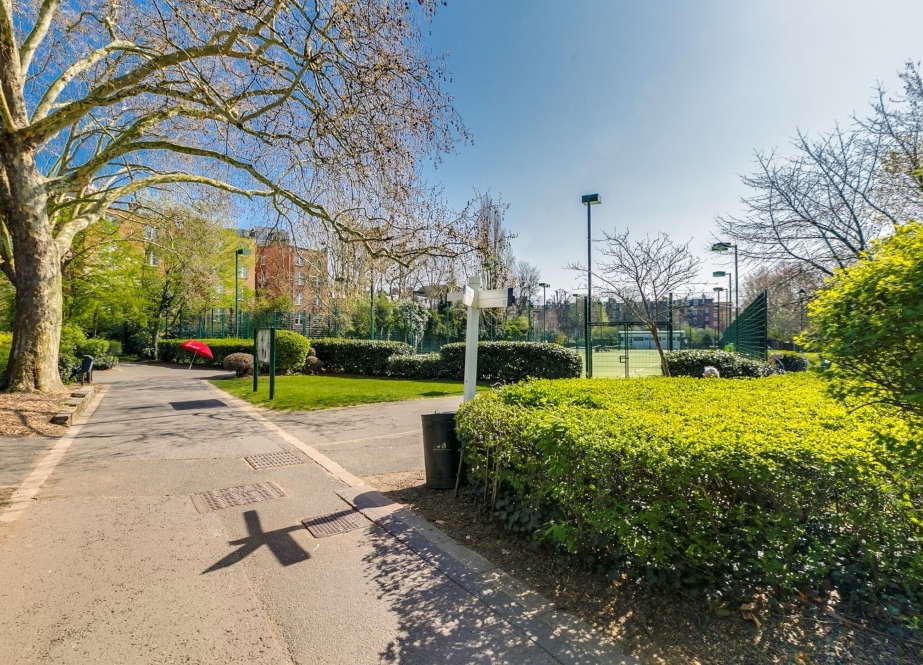 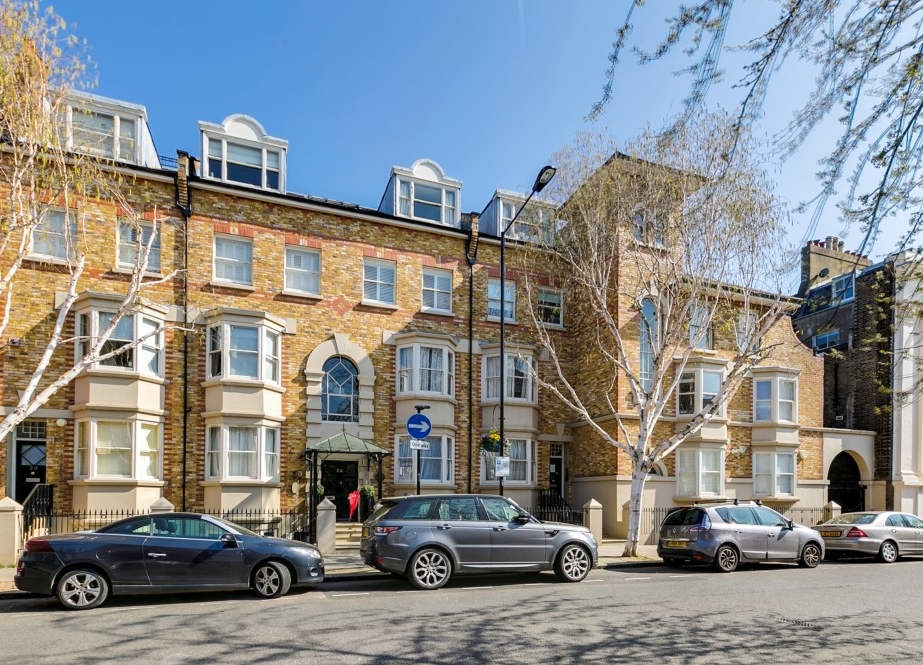