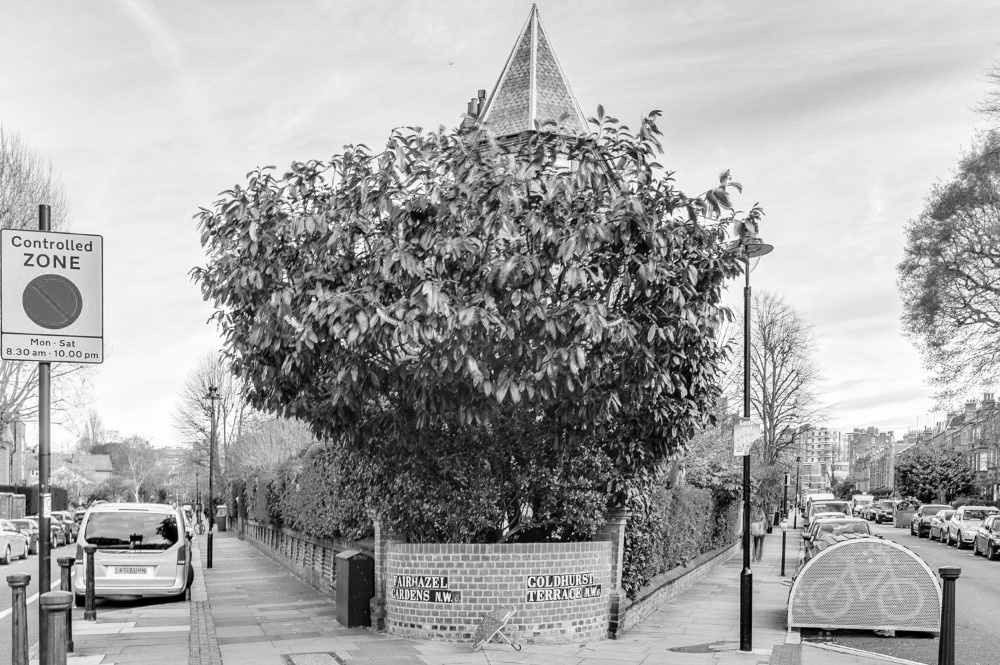 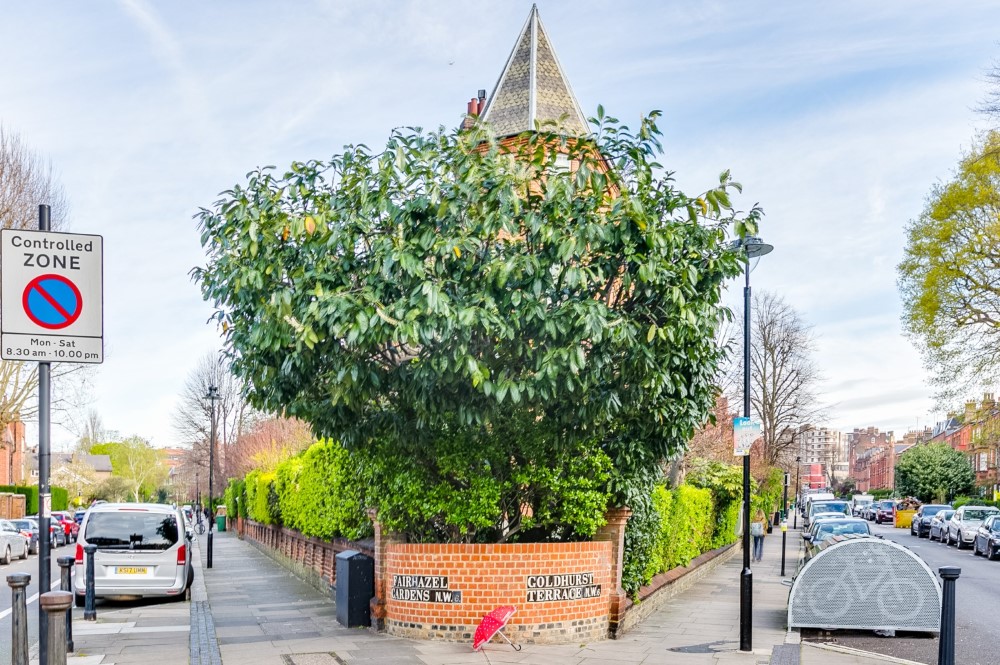 South Hampstead is a desirable area within North London, located in Northwest London between West End Lane, Belsize Road, Finchley Road and Broadhurst Gardens. It is perfectly suited to families with an excellent range of Victorian properties, set within an area, combining beautiful green spaces with an excellent range of shops and restaurants. The area boasts a unique variety of properties, from spacious detached houses to modern apartments and maisonettes with quaint communal areas neatly tucked away from the busy High Street.

With neighbouring Finchley Road offering a wide range of independent local shops and a large retail and entertainment complex at the O2 Centre.  For everyday necessities there are a number of local convenience and small grocery stores.

The area offers an excellent range of different cuisines and restaurants to satisfy your taste buds. Local favourites include Sushi Hana, famous for their sushi rolls and quality service or Oddono’s Italian Gelato.

Parks and Green Spaces in and around South Hampstead

Schools and Education in South Hampstead

South Hampstead offers an excellent range of primary and secondary schools. A number of the most highly sought after schools are highlighted below.

South Hampstead is characterised by large Victorian houses with their distinctive  exteriors, some with terracotta panels and ornate ironwork balconies., with large private rear gardens combined with generous interior spaces.

And now for a bit of History on South Hampstead

The South Hampstead conservation area is recorded back to Medieval times as undeveloped farmland, originally split between two medieval manors, and much of the area became residential housing in the 19th century. The area is split up in a ‘grid-like’ layout, dissected by Priory Road and Fairhazel Gardens. The area was known as the ‘Swiss Cottage Conservation Area’ until February 2011,  but the name was changed to reflect the historic association with Hampstead Manor, which it formed part of in the 18th and 19th century. Finchley Road station was the world’s first underground station, opened in 1870 by Metropolitan Railway. It still hints at its original Edwardian, baroque-style architecture which was re-designed in 1914, when access to the local parade of shops was incorporated. 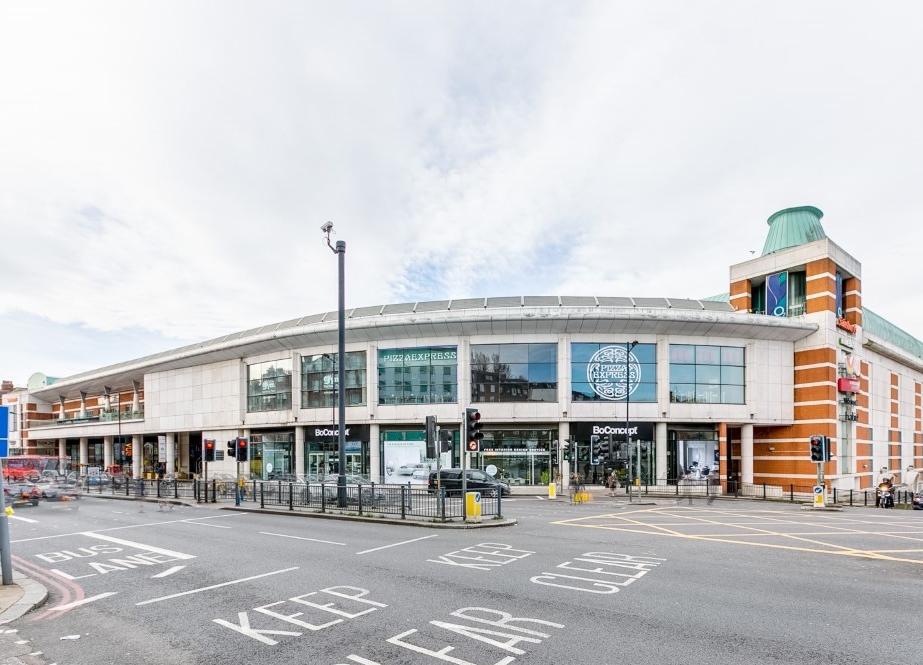 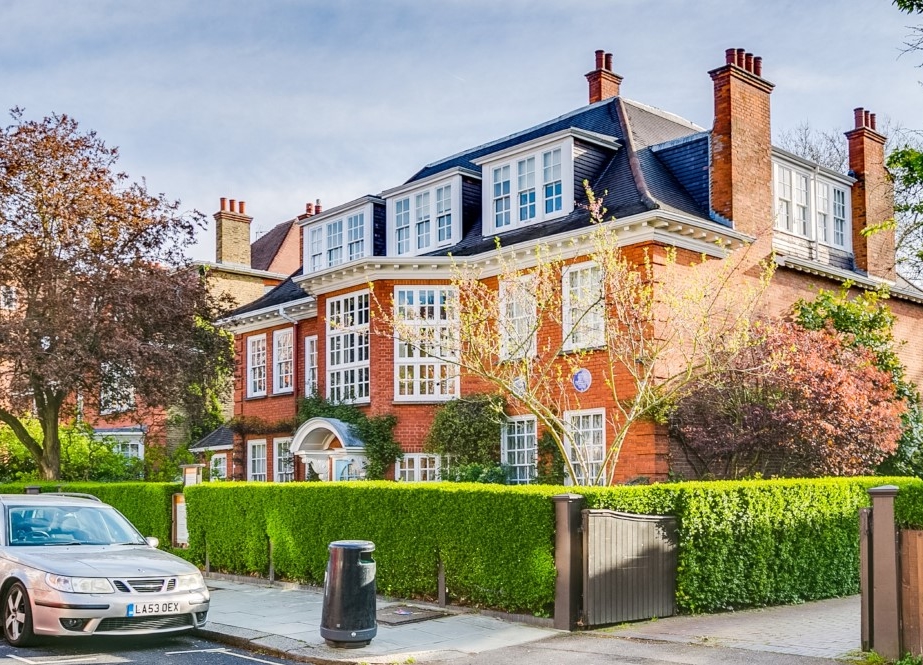 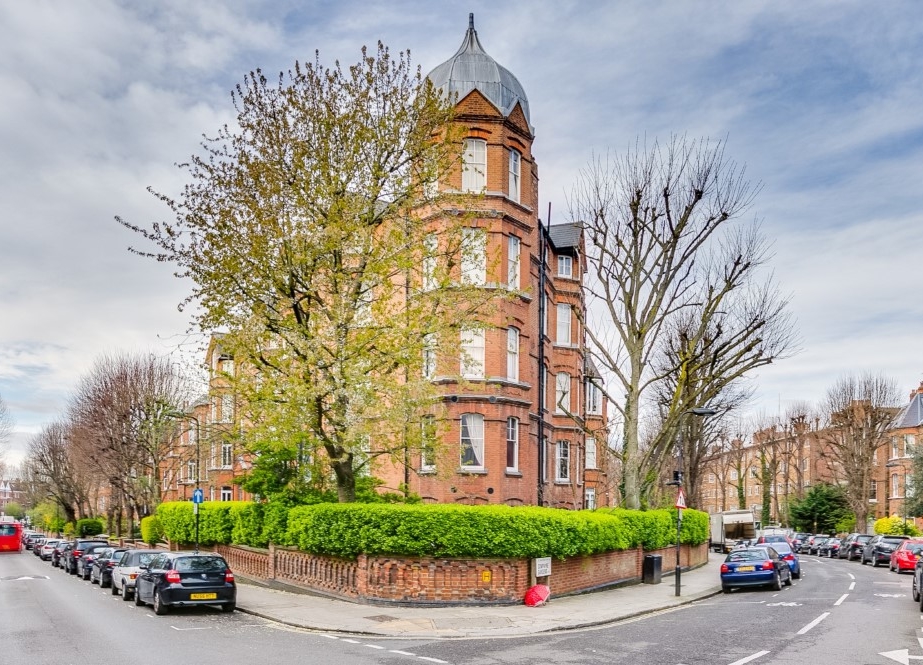 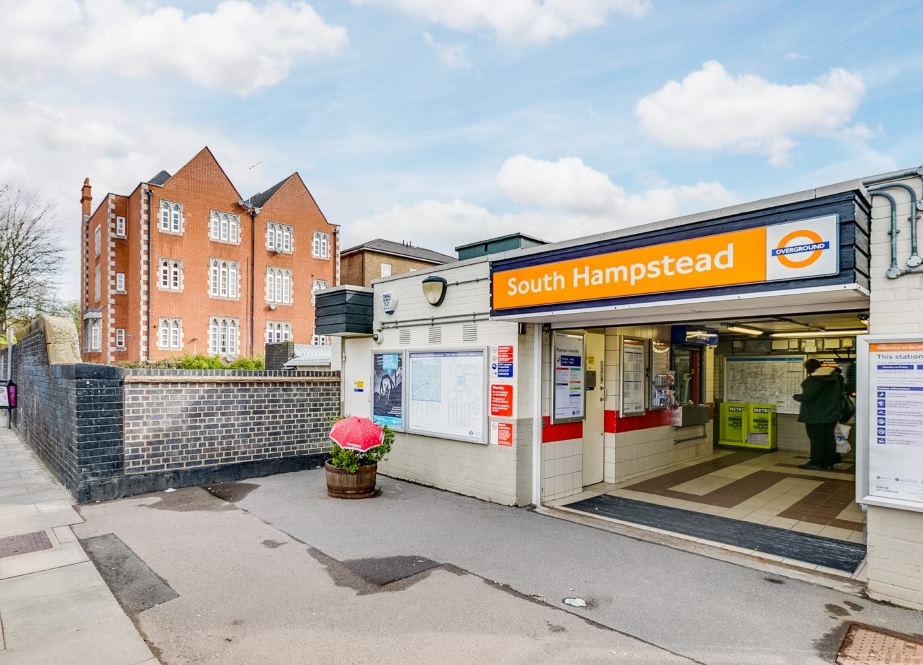 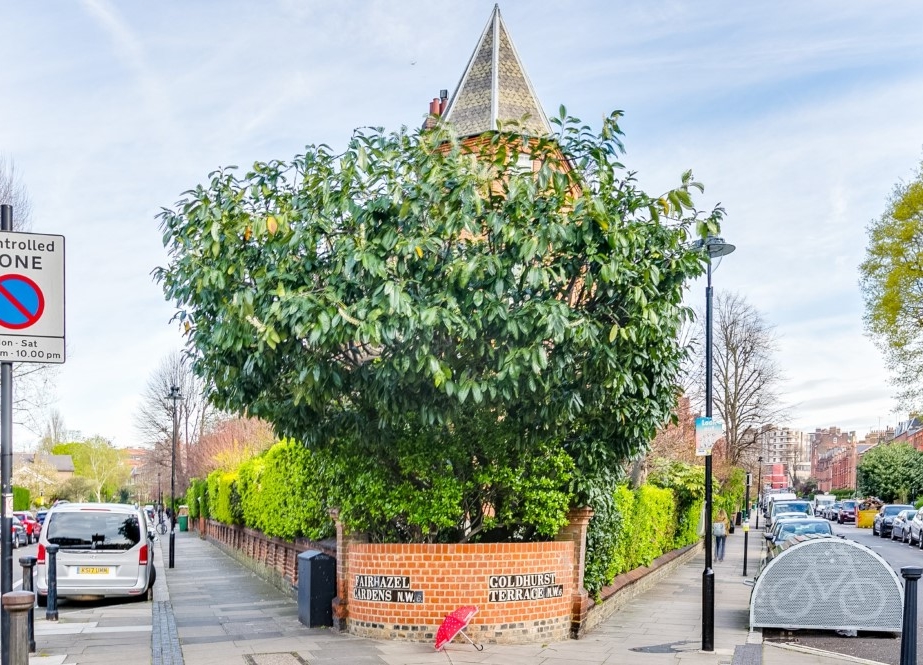