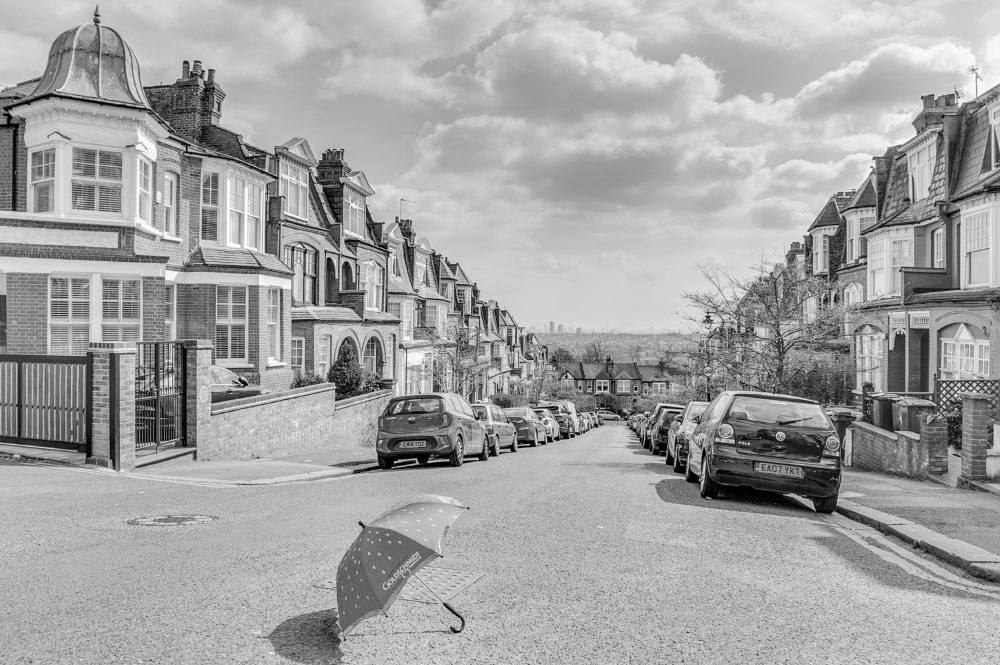 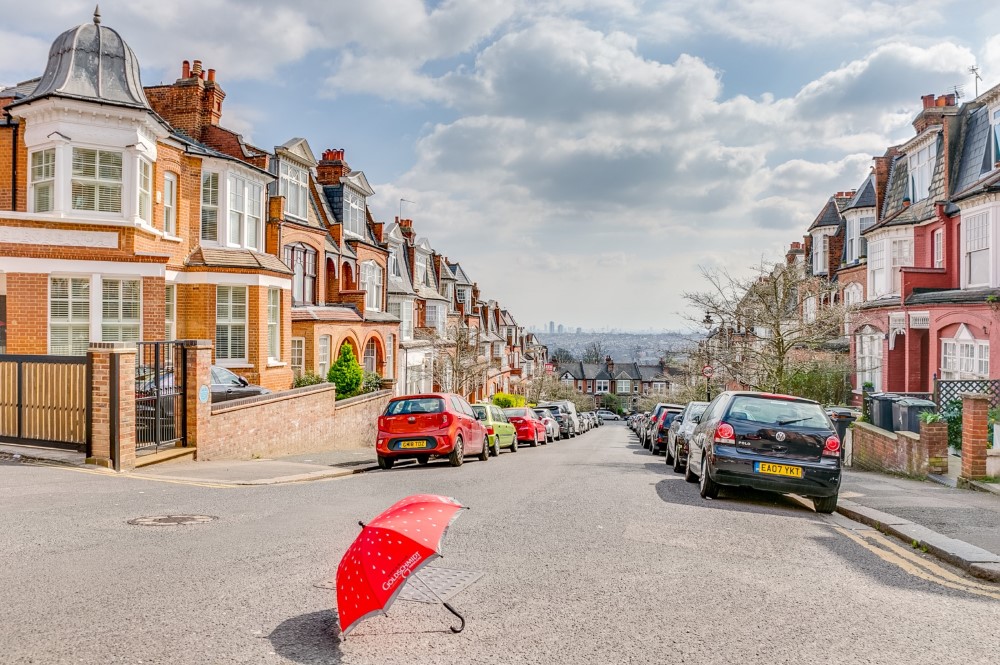 Muswell Hill boasts unrivalled views of London and features some of the best in independent shopping, restaurants and local amenities. With Alexandra Palace on the doorstep there’s  a multitude of events and attractions for residents to enjoy all year round. With a choice of parks and green spaces, there are plenty of opportunities to escape city life.

Muswell Hill’s vibrant shopping scene on Broadway and Fortis Green Road, is awash with independent traders, selling everything from vintage gifts, food, books, arts and crafts to fashion.  Home to ‘Timeout Best Shop in London 2016’ (amongst other awards),  is the tiny but popular ‘Cheeses’,  an artisan cheese shop that sells everything from cheese-related products, cheese inspired wedding cakes to their sell out cheese tasting events!

A weekly farmers market is held at Alexandra Palace every Sunday, offering a wide selection of fresh fruit and vegetables, tasty treats, freshly brewed teas and coffees and a variety of delicious street food.

With a thriving community of artisanal delis, busy cafes, gastropubs and even a popular local fish and chip shop, there are plenty of food choices in the area. Local favourites include the award-winning ‘Toff’s’ Fish and Chip shop which is also a fully licensed restaurant and serves up quality t sustainably sourced fish.

The locally-loved restaurant ‘Aleion’ serves up a delicious all-day menu. Applauded for its seasonal fresh dishes and family friendly atmosphere, it will be your new favourite hangout, whether you’re catching up over a lazy weekend brunch or out for an evening meal.

Parks and Green Spaces in and around Muswell Hill

Residents of Muswell Hill are spoilt for choice, with a number of parks, local woodlands and green spaces. The Albert Road recreation ground in N22 is perfect for younger children with its wooden obstacle course, as well as tennis and basketball courts. Highgate Wood also has its own play area and coffee shop.

Alexandra Palace grounds offer unrivaled views of the city and boating lake with plenty of unspoilt recreation areas, the perfect place for a stroll!

The area of Muswell Hill is located in Zone 3 of the Transport for London network. Nearby tube stations at Highgate and East Finchley are both on the Northern Line. For overground train services, Alexandra Palace and Hornsey have services to Moorgate and Central London. There are a number of bus routes that pass through the area including the W7 which goes to Finsbury Park, the 43 to London Bridge and the 134 to Tottenham Court Road.

Schools and Education in Muswell Hill

The area offers a choice of architecture, from magnificent double-fronted Edwardian properties to exceptional hi-spec new builds nestled in the secluded, landscaped Fortis Green areas.  Whether you’re looking for a character family home with plenty of outdoor space or a stylish new property with crisp modern detailing. There is no shortage of fantastic views across London, with ponds, natural springs and woodland on your doorstep Muswell Hill has plenty of variety.

And now for a bit of History on Muswell Hill

Until 1896, Muswell Hill was predominantly rural land until a builder, James Edmondson, brought and developed six estates including The Limes, The Elms, Fortis House, Wellfield, North Lodge and Hillfield. 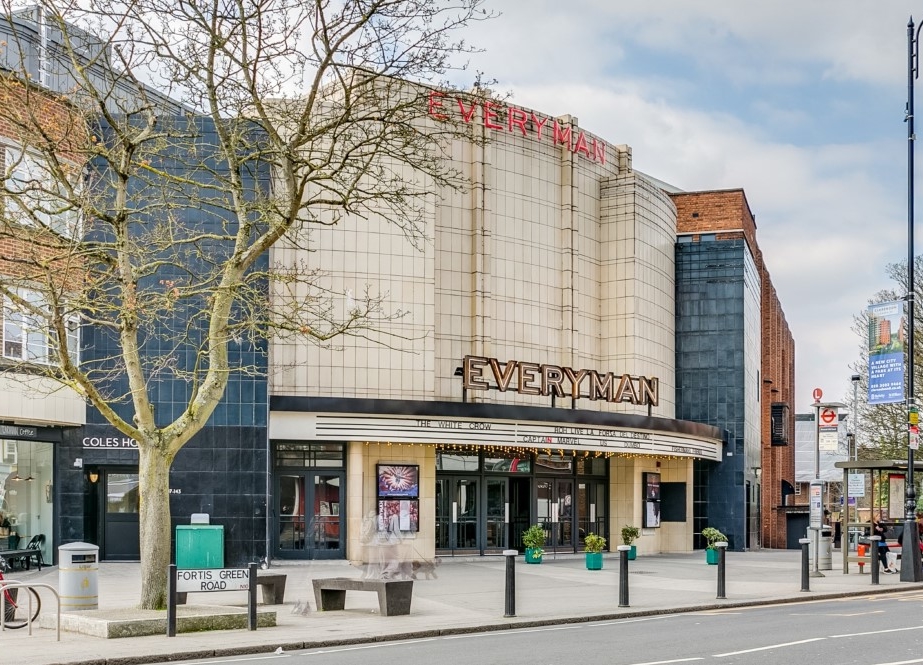 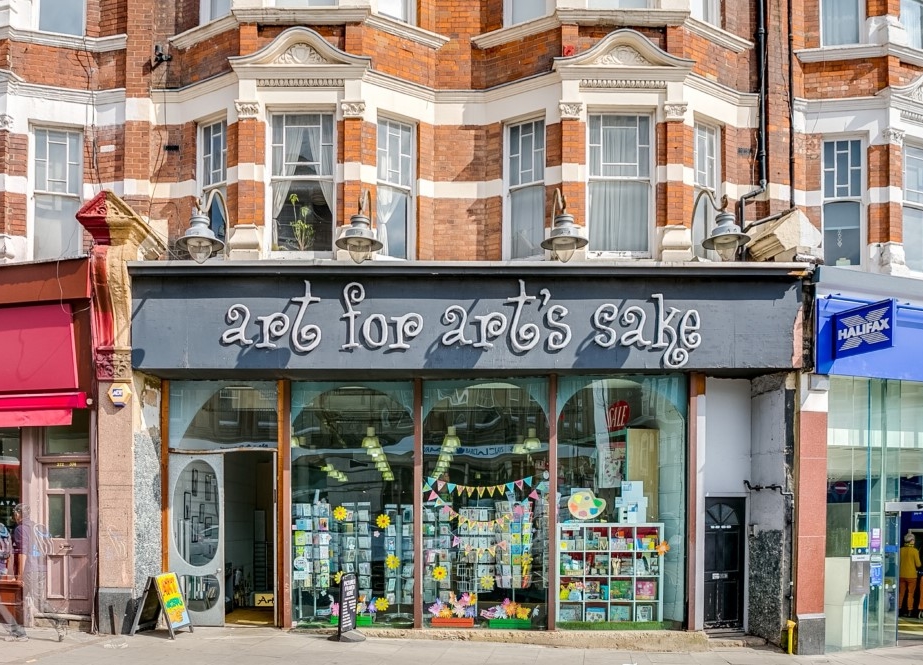 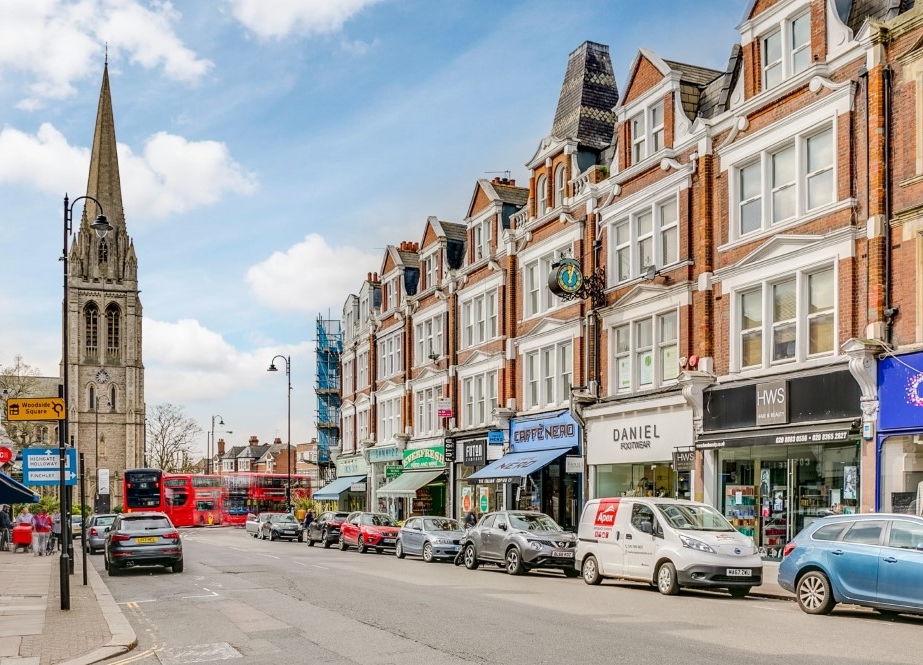 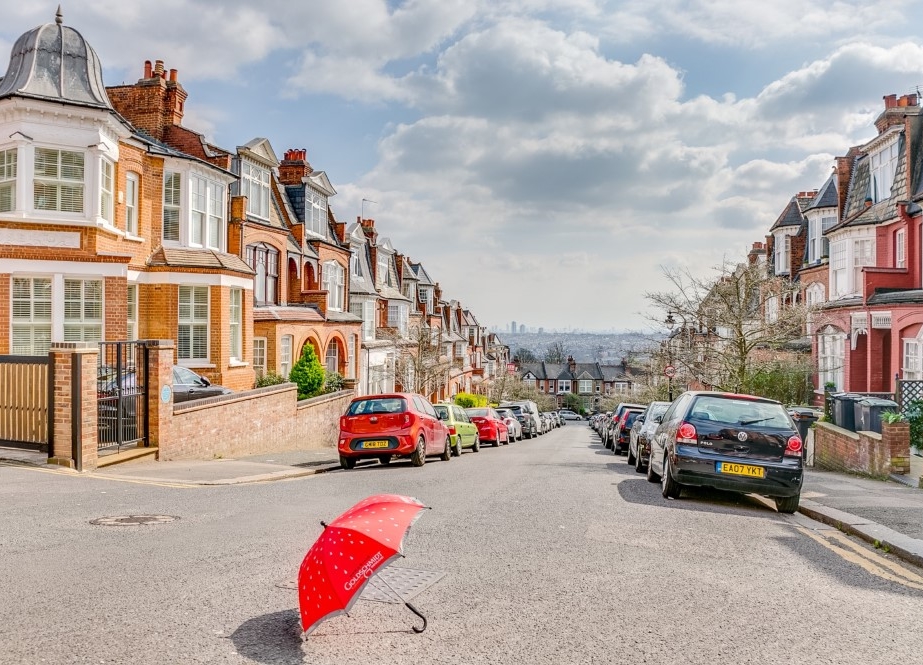