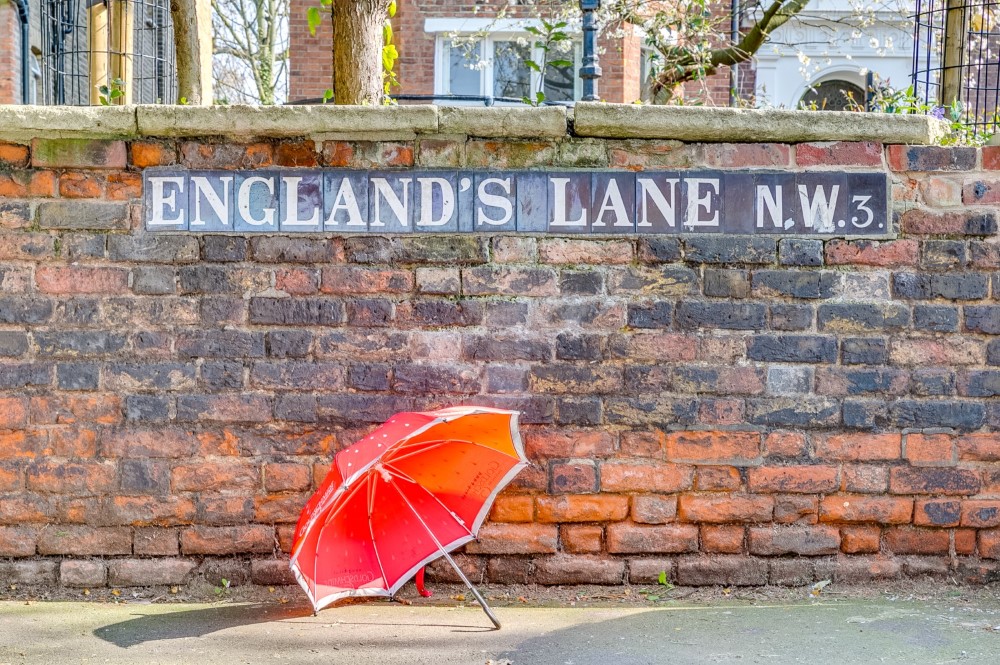 Belsize Park is located between Hampstead Village and bustling Camden Town. Predominantly made up of wide tree-lined streets that house a selection of property types, Here you can experience the perfect combination of busy city-life with local beauty spots such as Primrose Hill and Hampstead Heath, You are never far away from a breath of fresh air.

There is a welcoming ‘local’ feel to Belsize Park. With a huge variety of shopping and local amenities with its numerous boutiques, well-known chains, lovely local deli’s, butchers, coffee houses and a fantastic bookshop for your everyday needs. Also perfect for book lovers is Belsize Park community library, with a cosy atmosphere that holds weekly events, alongside readings and talks by a host of writers.

Haverstock Hill is your ‘one stop shop’ for dining choices in Belsize Park. You can never go wrong with wood-fired sourdough pizza from ‘Franco Manca’ or trendy New York inspired eatery ‘Chez Bob’, with its terrace seating and seasonally inspired menu, that all sit alongside a host of well-known chain restaurants, such as Pizza Express and GBK.

Parks and Green Spaces in and around Belsize Park

With open green spaces close by at Hampstead Heath and Primrose Hill, the  Grade 2 listed nature reserve and ‘site of borough importance for nature conservation’, Belsize Wood is a local step away from the hustle and bustle.

Belsize Park is located in Zone 2 of the London Underground network. From Belsize Park Train Station you can get a direct train to Edgware, Charing Cross, Bank, Morden and Kennington. The N5 bus offers a 24 hour service to Oxford Circus and the C11, 24, 46, 168 and 268 all offer services that go directly through Belsize Park.

Schools and Education in Belsize Park

Belsize Park is in the catchment area for a number of reputable schools, both primary and secondary. Belsize Park also offers a combination of state education and private schooling.

From detached ambassadorial residences in Strathray Gardens and Eton Avenue, imposing stucco fronted villas on Belsize Park Gardens and modern and Art Deco styled apartment blocks on Haverstock Hill, there is a great selection of apartments and family homes in the area.

And now for a bit of History on Belsize Park

‘Belsize,’ deriving from the French ‘Bel-Assis’ (meaning ‘well-situated’), dates back to 1317, taking its name from the manor and parkland built by Daniel O’Neill for his wife, the Countess of Chesterfield. After WW1, construction increased within the area, particularly apartment blocks, alongside retail units and schools, which laid the foundations to the area which is now so well-known.  During WW2, a large air-raid shelter was built underground, the entrance of which is still visible near the tube station at Downside Crescent. 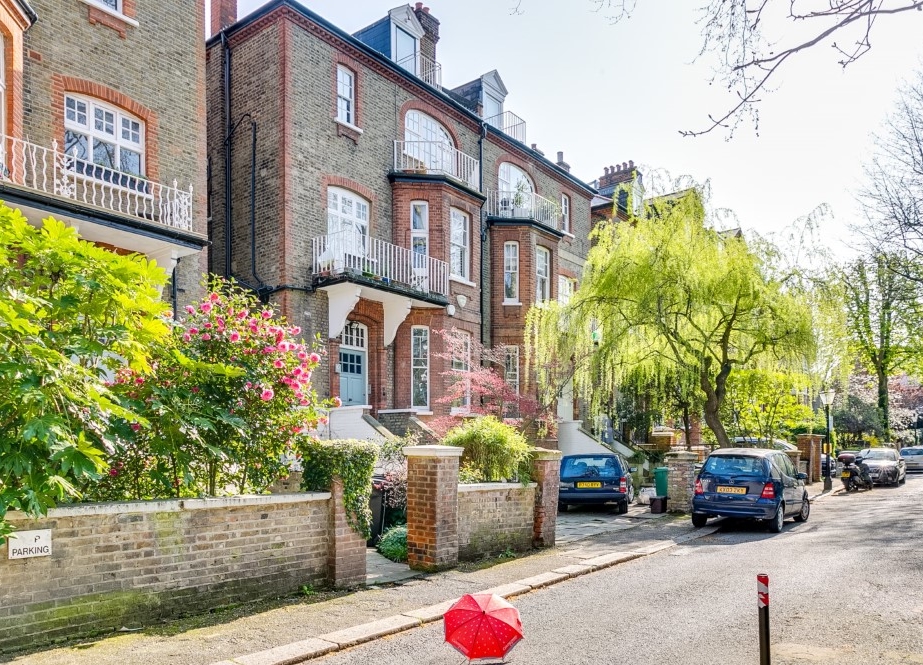 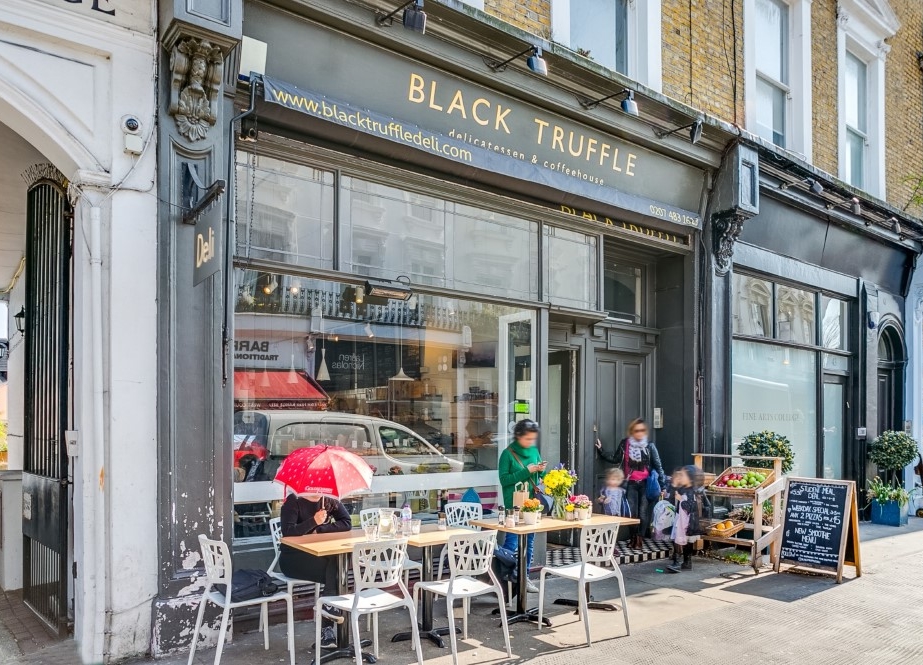 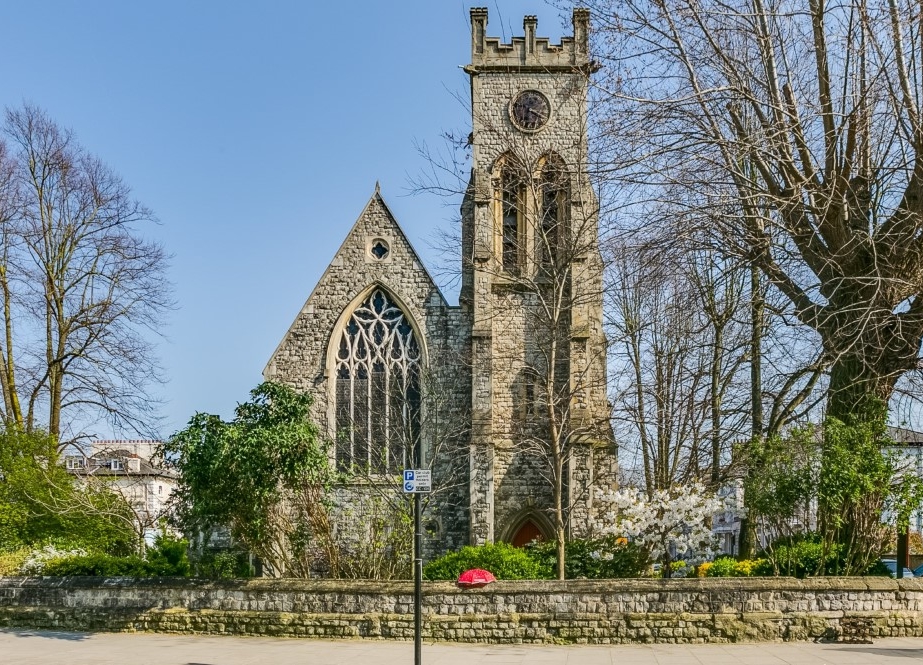 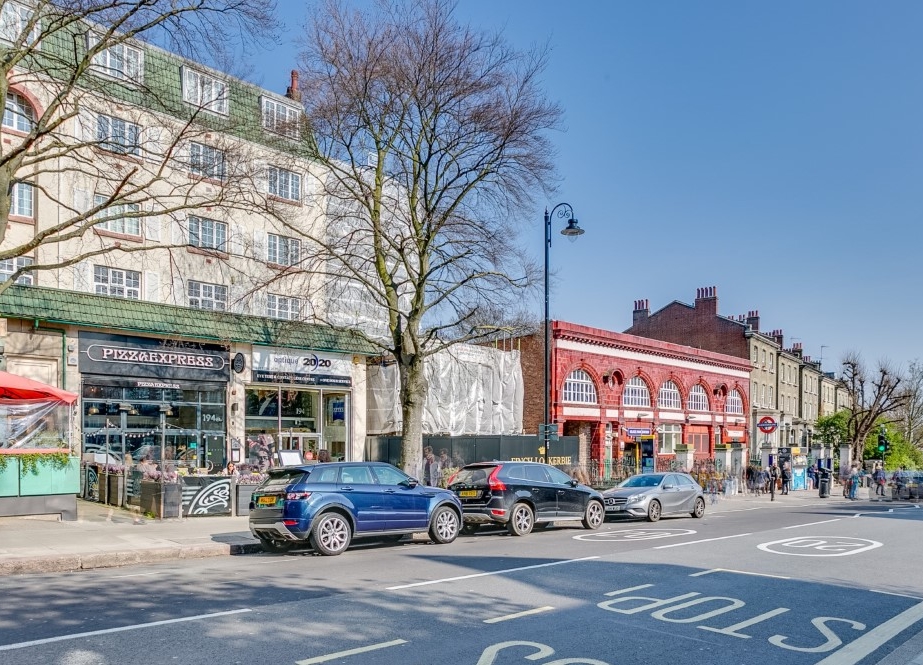 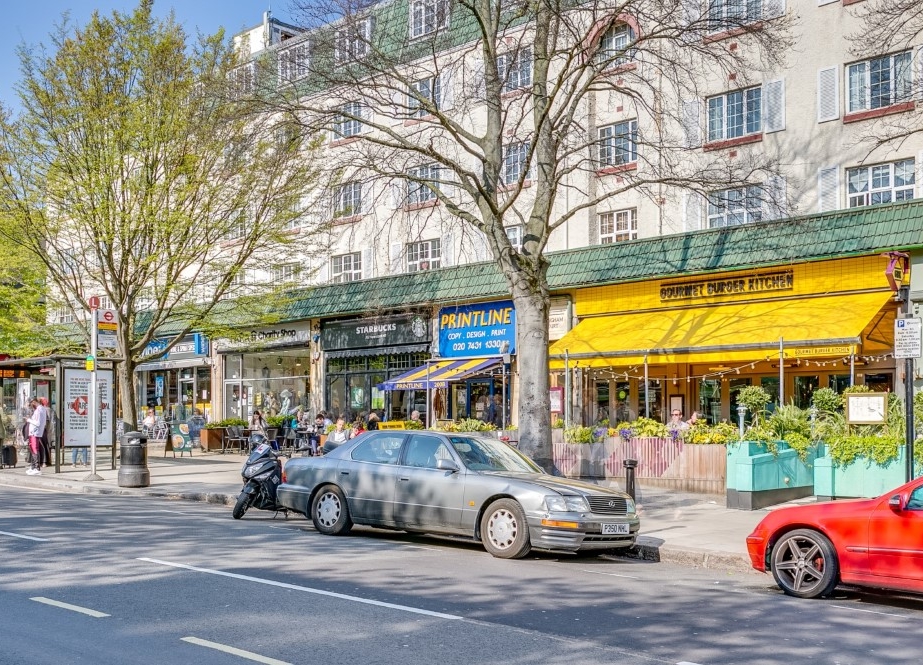 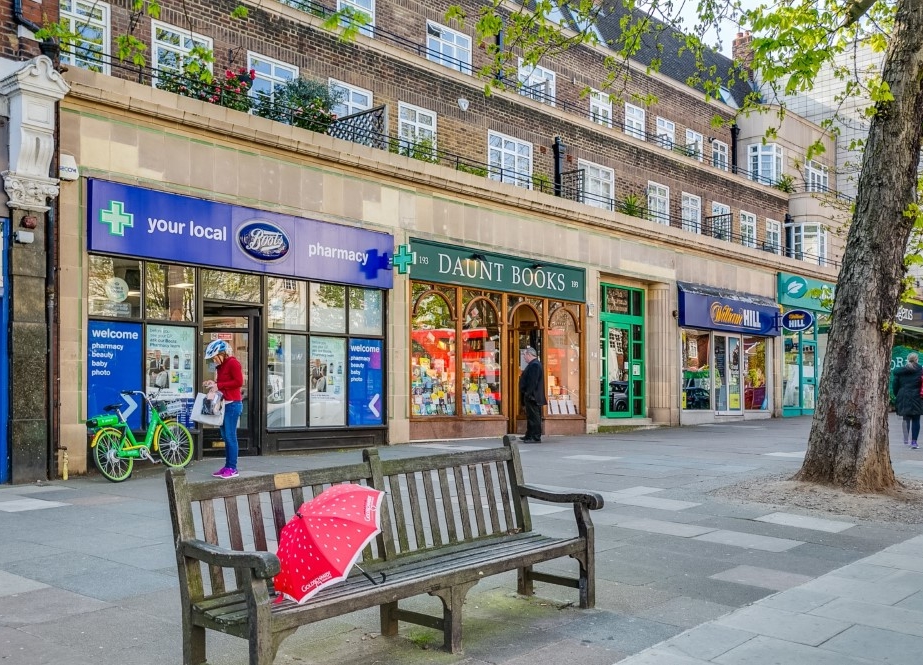 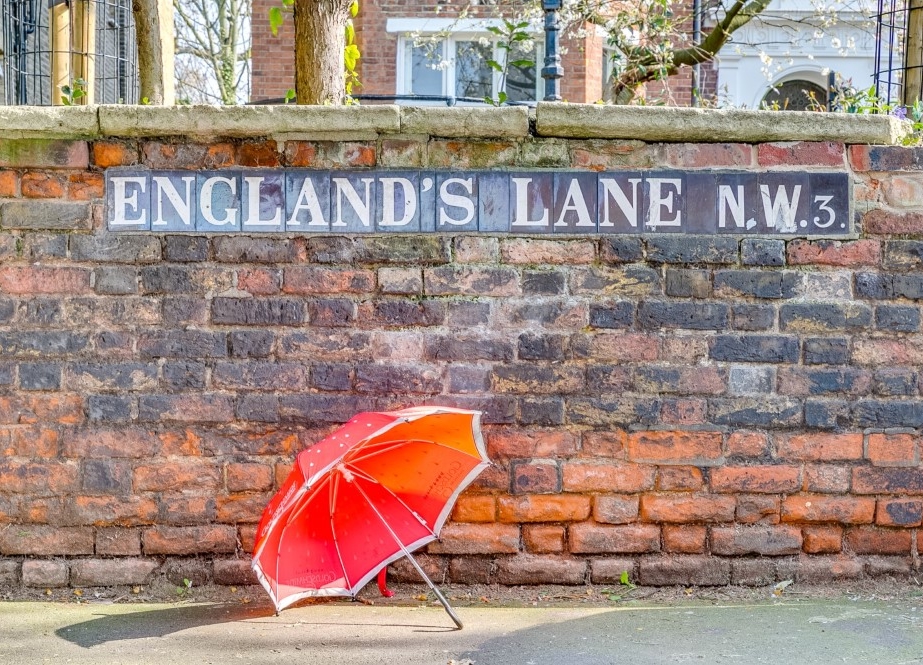