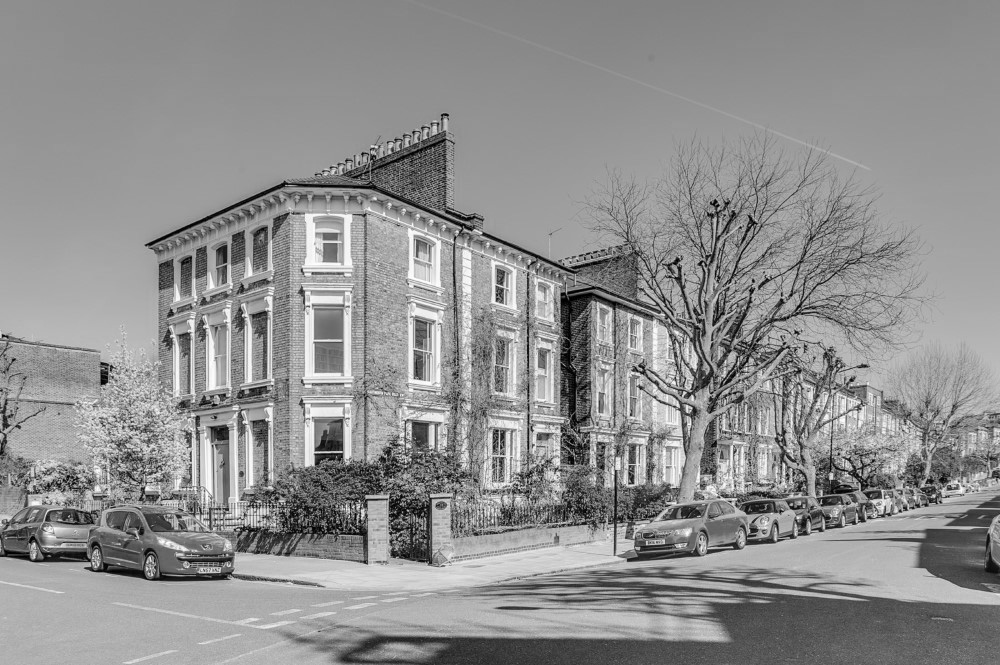 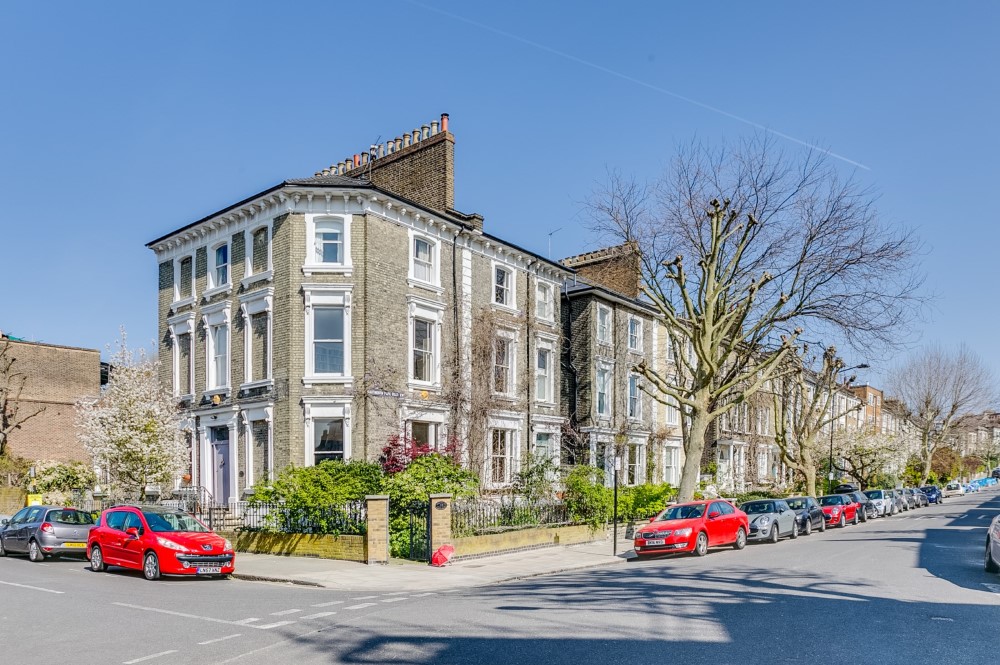 Dartmouth Park is a  quiet residential area that attracts a mixture of residents from young professionals to families and possibly a celebrity or two.  Dartmouth Park offers a fantastic selection of schools and plenty of culture.

For local shopping, Swain’s Lane is a favourite for Dartmouth Park residents, which offers a selection of amenities like including grocery stores, Gail’s Bakery and a chemist.

For Fish and Seafood-ies ‘Lure Fish Kitchen’ serves fresh and sustainable seafood with a trendy setting and seasonal menu. The award-winning Dartmouth Arms has held onto its local heritage, this gastropub is causing a stir within the local ‘Sunday Roast League Table’ and serves up a quality range of craft beers and ales.

Parks and Green Spaces in and around Dartmouth Park

Situated within easy reach of Dartmouth Park is Parliament Hill Fields.  This superb parkland is located at the South East corner of Hampstead Heath and offers an eight-lane athletics track, adventure playground and lido.

Dartmouth Park is situated in Zone 2 of the Transport for London system which can be reached easily via Archway or Tufnell Park tube stations on the Northern Line. Via these two stations direct trains are regularly available to High Barnet (Via Bank), High Barnet (Via Charing Cross), Kennington (Via Charing Cross) and, Morden (Via Bank).  London Overground services can be found from Gospel Oak train station and  Kentish Town train station offers Thameslink services to St Pancras International. The No4 bus runs towards Archway and the No 214 services Highgate Village

Schools and Education in Dartmouth Park

Properties in the area mostly consist of mid-19th century terraced and detached properties including large family houses and spacious apartments. Grove Terrace is popular for its townhouse properties and also has a gated community. Within the area, there are also a handful of Grade 2 listed buildings, looked after by English Heritage.

And now for a bit of History on Dartmouth Park

Dartmouth Park takes its name from the Earl of Dartmouth, who brought considerable amounts of land in the are in the mid-18th century. After two large reservoirs were built on Dartmouth Park Hill to meet the growing demands of the expanding London population, housing development in the area accelerated from the mid-19th century. 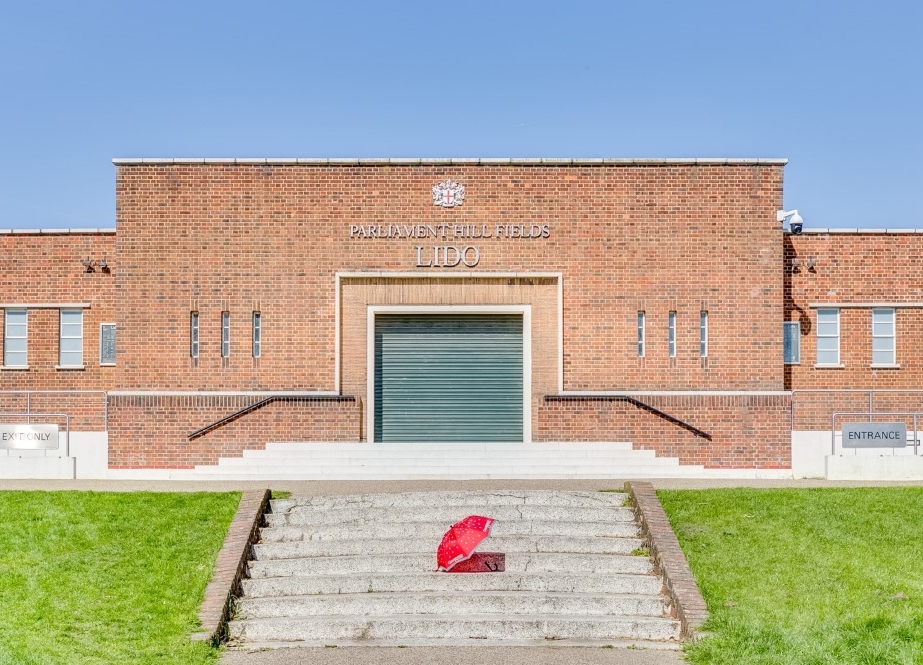 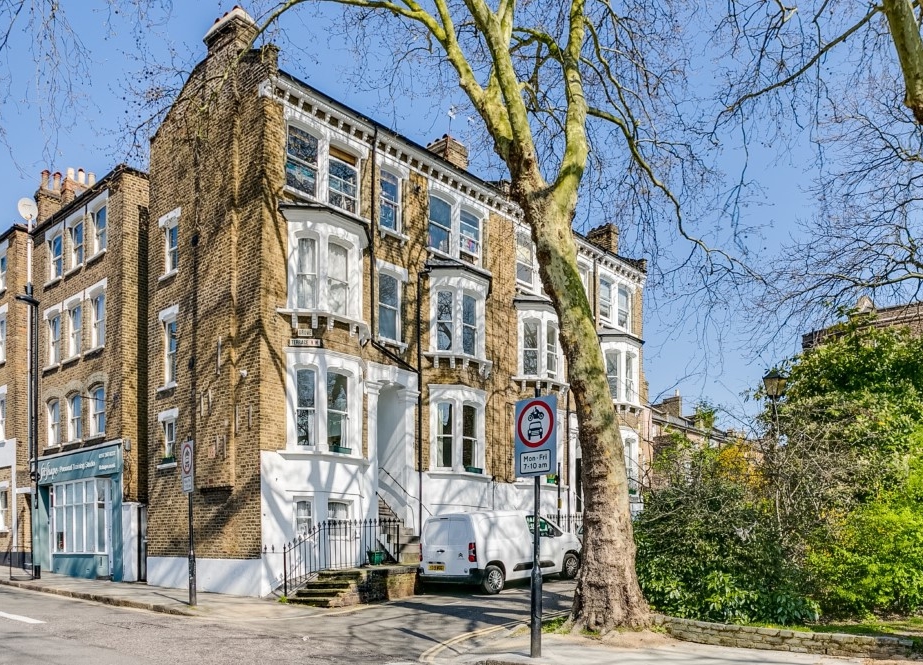 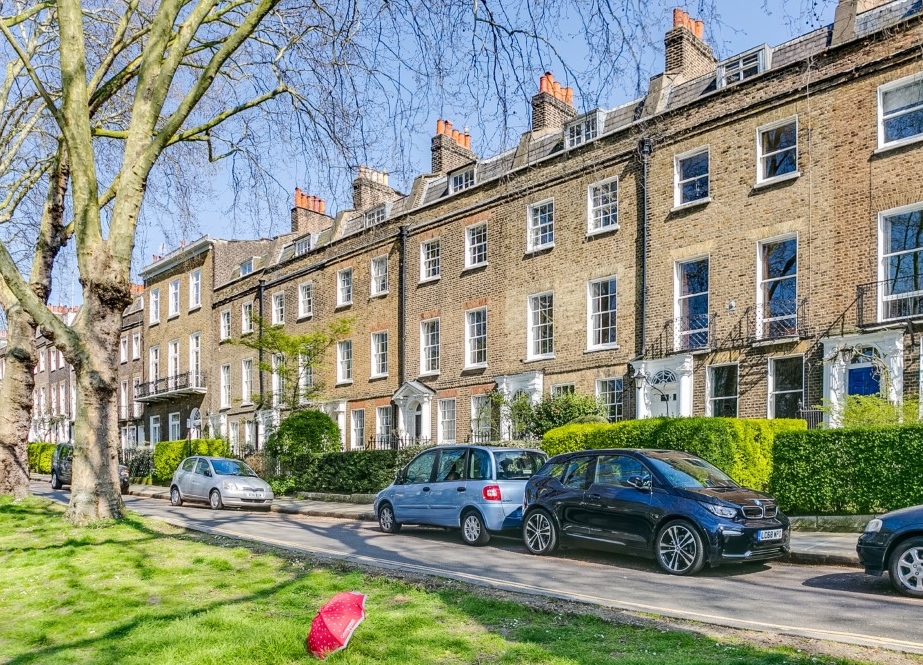 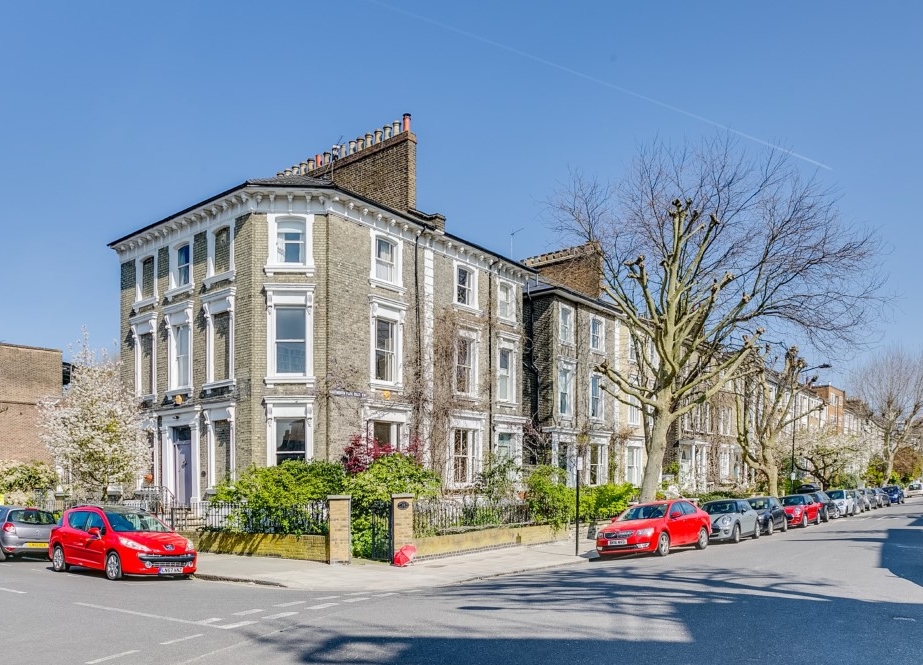 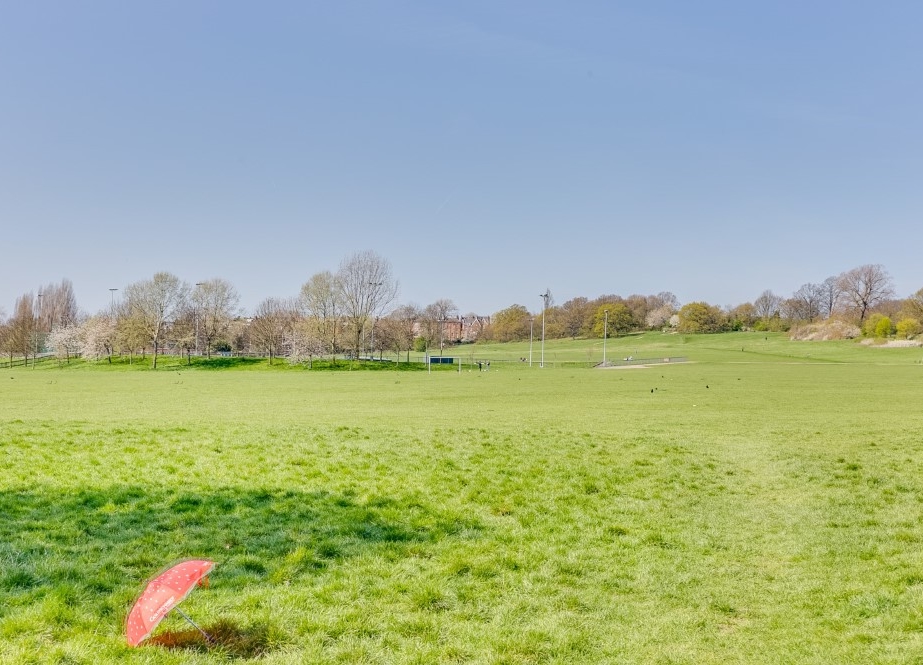