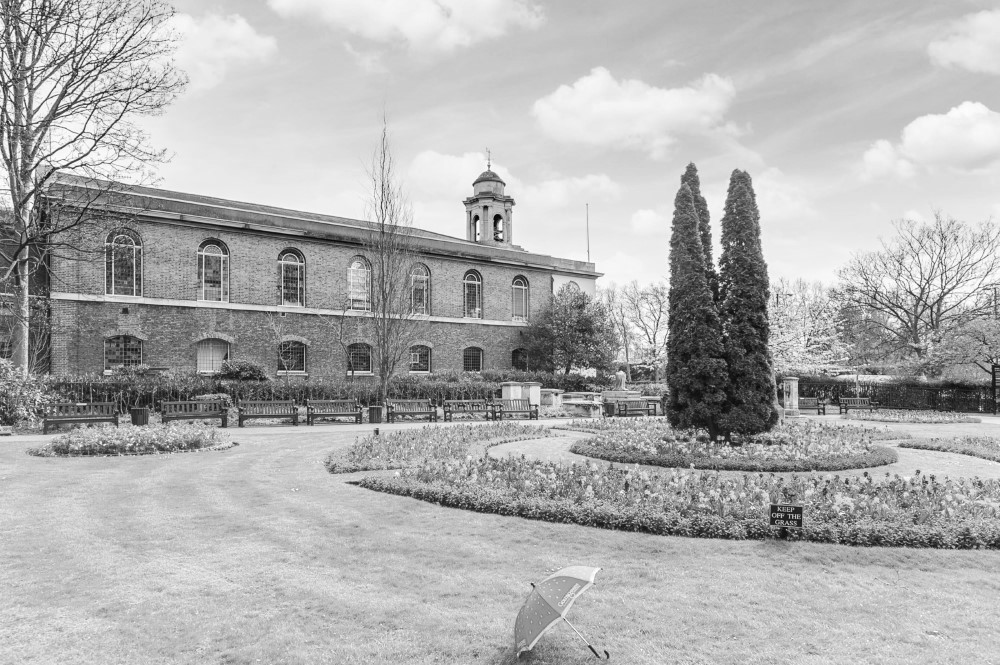 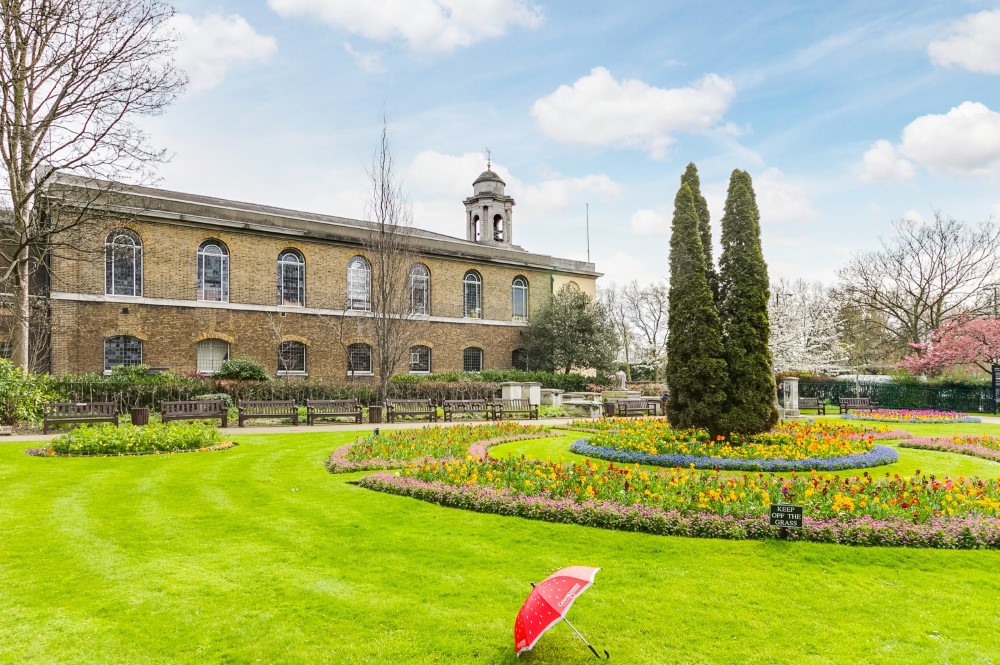 St John’s Wood is famous with music lovers as home to the iconic Abbey Road Studios where the Beatles recorded. It is abundant in green space with nearby Primrose Hill which offers stunning views of the City and also London Zoo and Regent’s Park a short distance away. Sports fans will know that Lord’s Cricket Ground is also located in the area, perfect for a Pimm’s in the summer!  St John’s Wood is less than a two-mile walk to Baker Street and well positioned for Central London.

St John’s Wood High Street is an elegant collection of high fashion boutiques, florists and renowned independent food and drink stores, including the well-loved local butchers, Kent & Sons.  These traditional butchers have the best quality meat in the area and are well loved by locals. If you’re looking for the perfect gift the Cecilia Colman gallery has a selection of handmade glass, ceramics and mosaics. The area has a great community feel and hosts popular annual events such as the Classic Car pageant, seasonal children’s activities and art viewings.

For the best sophisticated, Parisian style dining in the heart of St John’s Wood, The Ivy is a must offering a stylish setting with an accessible, all-day menu. A visit to the area wouldn’t be complete without a trip to Harry Morgan Restaurant. The New York-style deli has seating or takeaway options and their restaurant and delicatessen are famous for their tasty bagels and moreish cheesecakes!

Parks and Green Spaces in and around St John’s Wood

Regents Park is situated on the edge of St Johns Wood and offers something for everybody.

With hints of its former use as a Church site with a few scattered memorials and gravestones, St Johns Church Ground runs parallel with Lords Cricket Ground and is a large open space with a recently refurbished playground and formal gardens.

St Johns Wood tube station is serviced by the Jubilee Line and is situated within Zone 2 with direct links to Bond Street and Canary Wharf. National Rail services operate from nearby Paddington and Marylebone stations providing direct links to Heathrow. St Johns Wood is on numerous local bus routes, offering direct connections to many parts of London including No 13 to Aldwych, No 46 to Clerkenwell, No 82 to Victoria, No 139 to Waterloo and No 274 to Islington. There are also two-night buses the N13 and the N113.

When designing the architecture for the local areas, there was a sense of wanting to keep some of the rural charm. Abandoning traditional terraces in favour of Grand Italianate villas, Cottage Ornes and Victorian Gothic pairs, many properties in this area are designated conservation areas protected by English Heritage. There is no shortage of popular modern luxury apartment blocks, with mansion apartments and detached style villas.

Once an estate with agricultural farming, St John’s Wood farm was divided and sold in the late 19th century. One of the first developers was James Burton who was a leading member of high society London during the Georgian and Regency Era, who also build the majority of the Bloomsbury district.  During the Victorian period, the area was the infamous location where many of the mistresses of the wealthy lived, away from their family homes in Knightsbridge. The first ever taxi hut still operates in St John’s Wood, which can be dated back to 1875. Each hut was built no bigger than a horse and cart, as a respite for cab drivers. 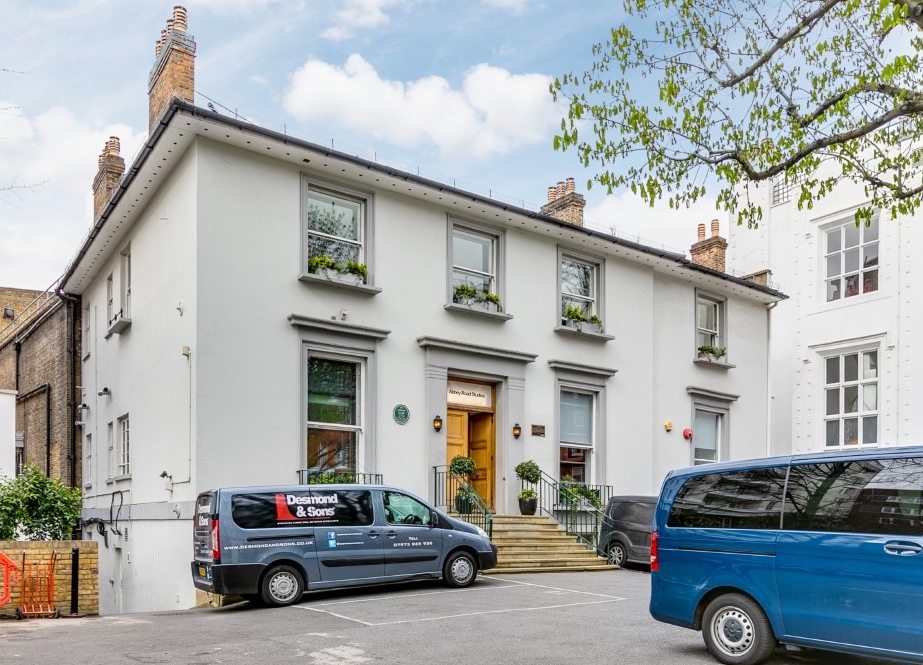 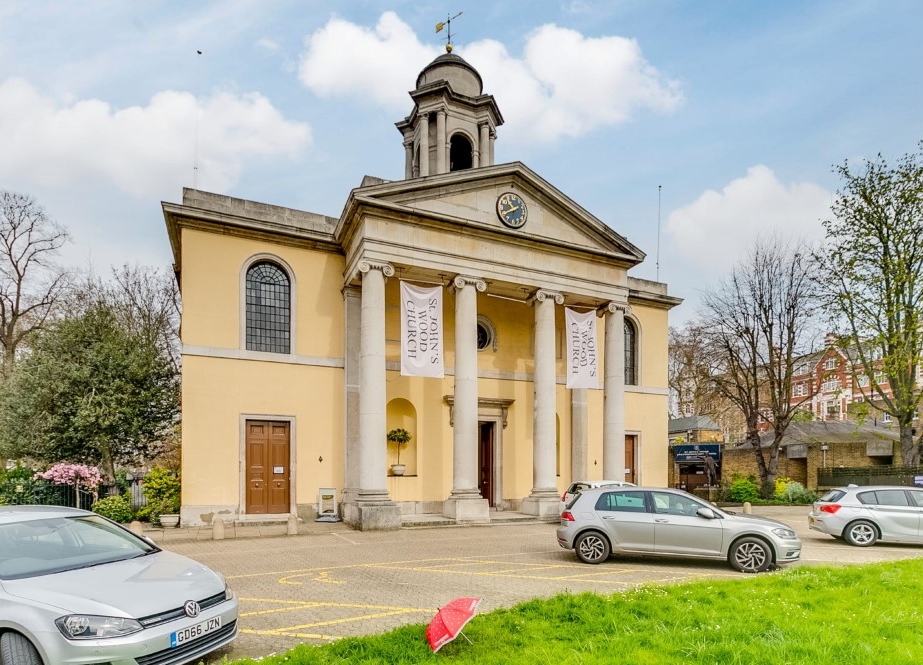 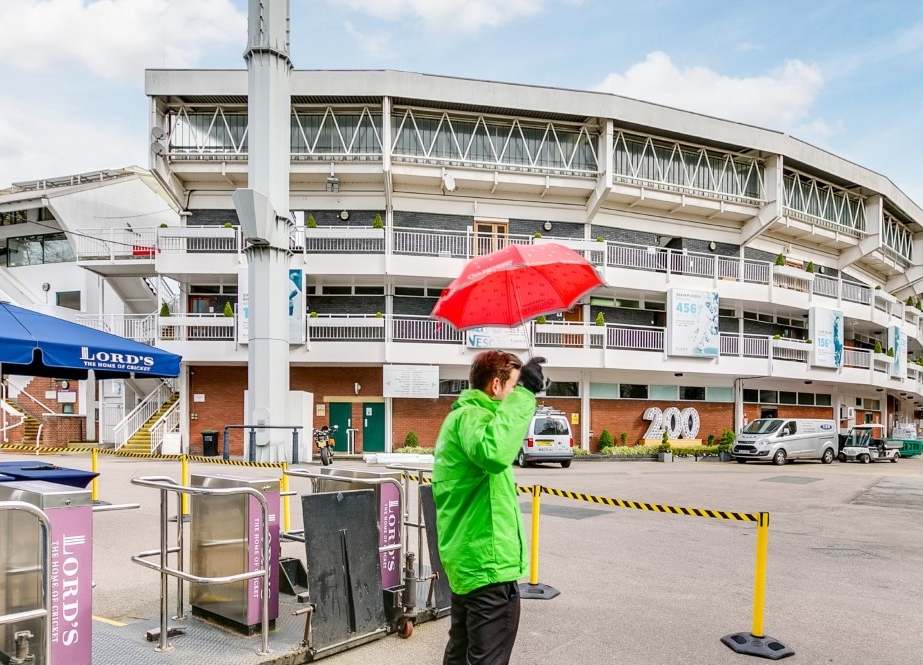 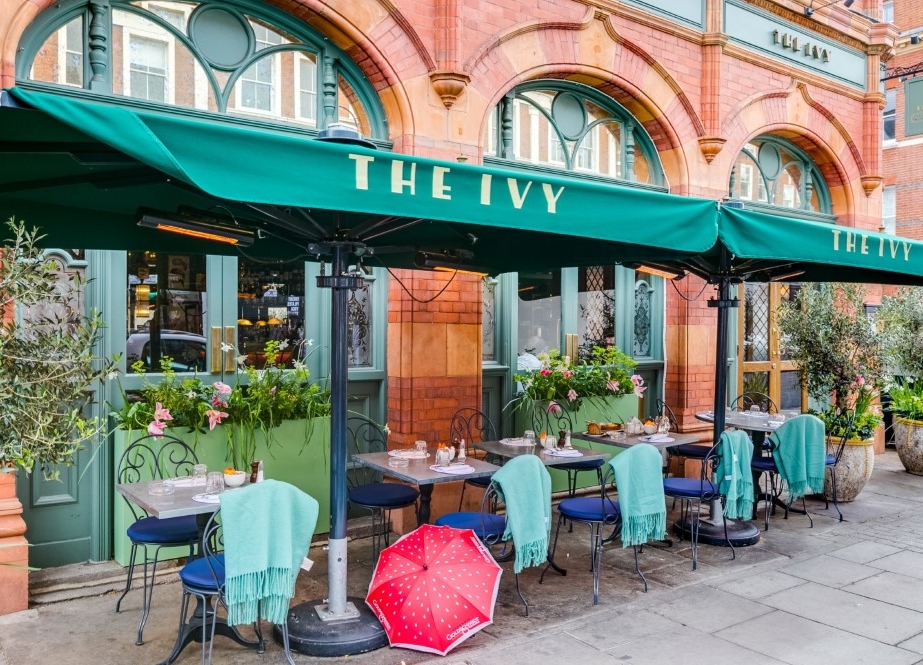 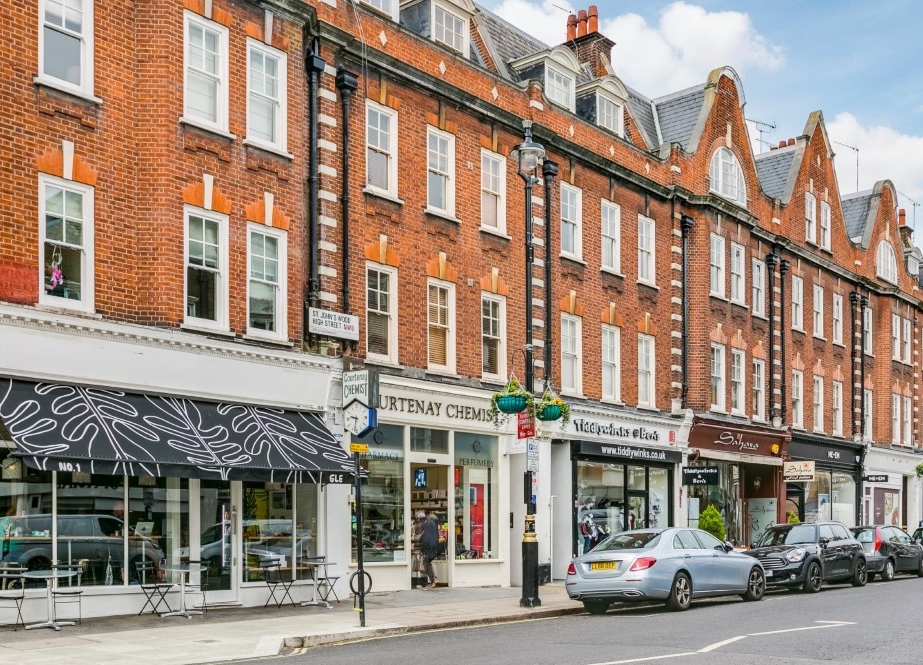 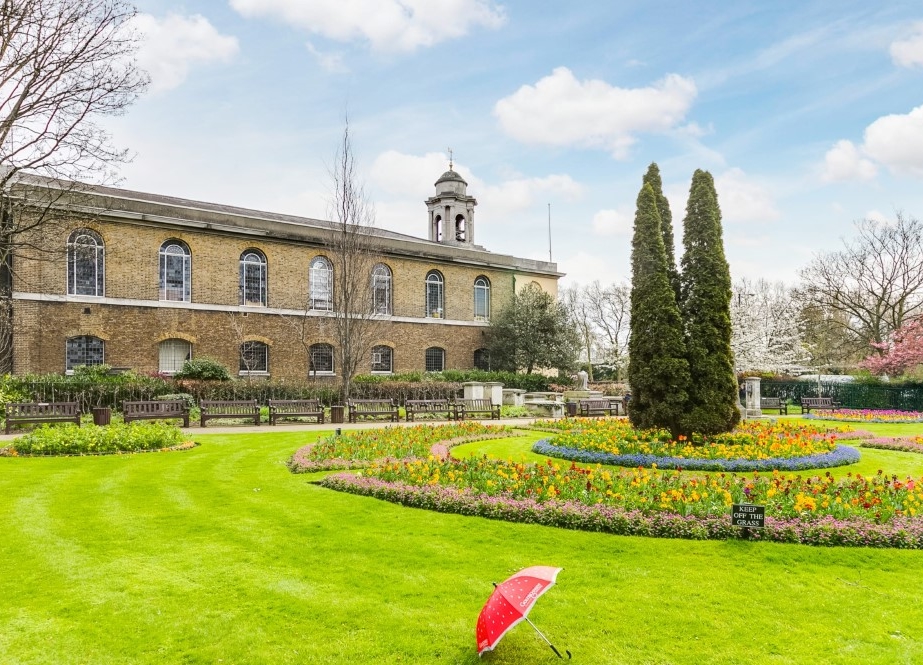