Guide Price £615,000
Back to Sales
Previous Property | Next Property

A fantastic one bedroom apartment forming part of the beautiful restoration of St Pancras Chambers in Kings Cross. This property is situated on the third floor and features the iconic windows and high ceilings found throughout the chambers along with the stunning gothic architecture of Sir Gilbert Scott gifting this home with an ambience space & light. This property hosts a large reception and dinning, with a modern kitchen open plan kitchen and breakfast bar, a large luxury bathroom and principle bedroom Other features include has 24hr onsite concierge, gym (by subscription) and access to room service serviced by the 5 star Marriott Renaissance Hotel. The apartment has the benefit of a allocated parking space (available by separate negotiation). The area of King's Cross offers an ever increasing variety of things to see and do, Granary Square and its surrounding streets are already well known as the home of Google and Central Saint Martins College of Art and boast numerous dining and shopping opportunities. King's Cross has recently opened its new shopping centre the 'Coal Drops Yard'. The site, which was originally established in 1850 to handle the eight million tonnes of coal has now been transformed to become an incredible space housing a mix of 50 concept stores, bars, restaurants and public spaces. St Pancras Chambers is ideally located for King's Cross and St. Pancras station with two of the main national rail services and international high speed rail. It is served by 6 tube lines reaching Oxford Circus in 4 minutes and Paddington in 10 minutes. The Euro Star is also located within St. Pancras train station providing access to France and Belgium in less than two hours. 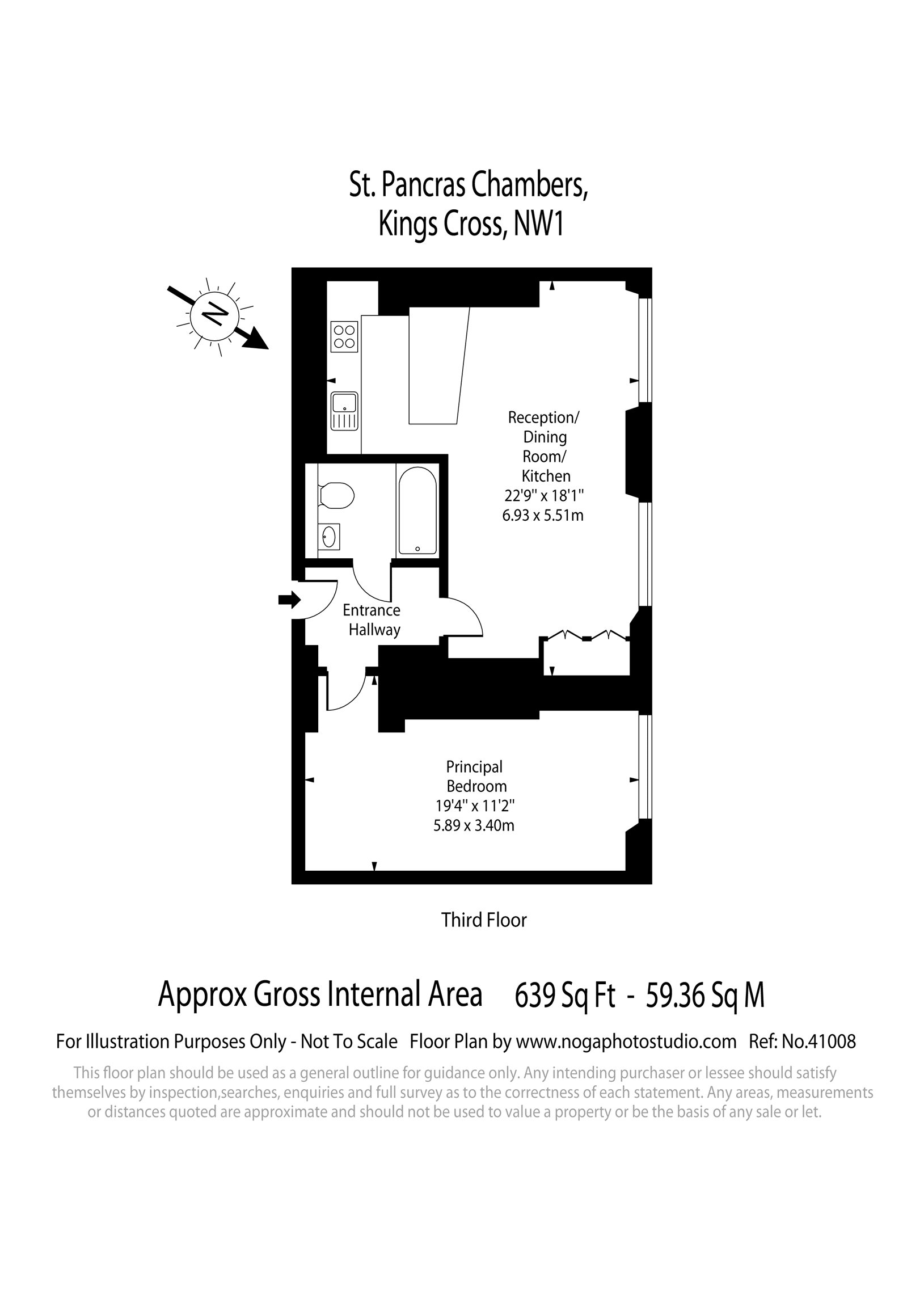