A charming two bedroom apartment with a private circa 36ft garden occupying the raised & lower ground floors of an imposing period residence situated on one of Camden's premier roads that is located circa 500 ft from Camden Town station. The raised ground floor hosts a reception room and a separate eat-in kitchen. The lower ground floor comprises of two equally sized generous double bedrooms and a family bathroom. Other features include a large secluded private garden and 50% share of the freehold. Greenland Road named on behalf of Augustine Greenland who was a prominent figure in the early development of Camden Town in the early late 1700's. Greenland Road is one of Camden's many hidden gems offering a tranquil setting with a community vibe. Also allowing easy access into Camden Town famous for its diverse markets, a warren of fashion & curiosities and a haven of counter culture offering an array of independent shops and iconic music venues. Regent's Park is 0.4 miles away where one can enjoy Queen Mary's formal gardens and soak in the city-scape views from Primrose Hill park. Alternatively a short and pleasant stroll down Regents Canal will lead you to the ever evolving Kings Cross where one can indulge in the delights of Granary Square which hosts a wide selection of stylish eateries, sleek bars and popular recreational squares & arts centres. Transport links include Camden Town Station (Northern Line) is less than 0.1 mile away, Camden Road Station (London Overground Line) 0.1 miles, Kings Cross & St Pancreas Stations (these stations are served by six underground lines and the Eurostar connecting you to local, national & international destinations) 1 mile away. The West End and the City all accessible in under 20 minutes. There is also a nearby canal towpath that provides a beautiful cycle route west to Little Venice and east to Hoxton. 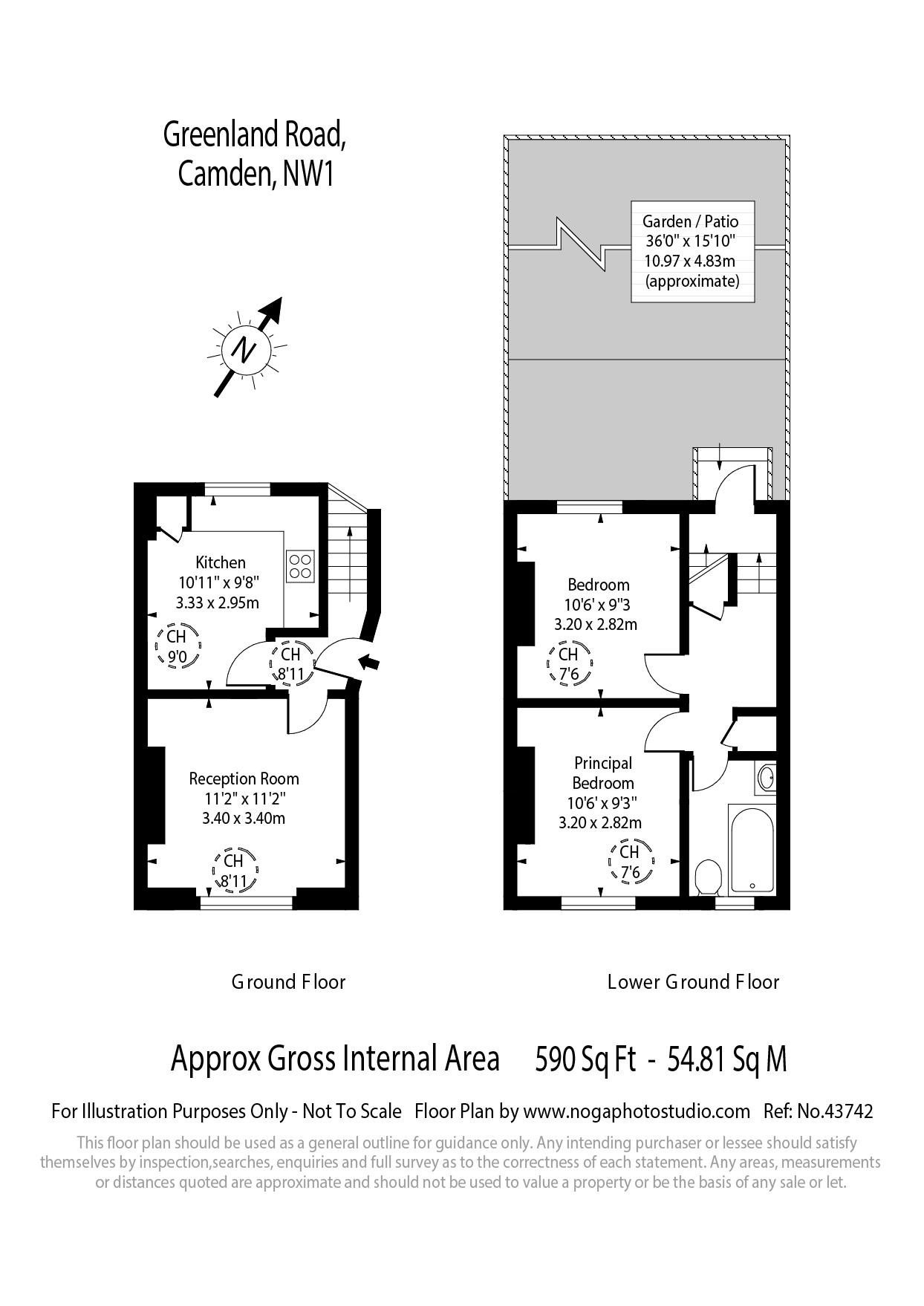 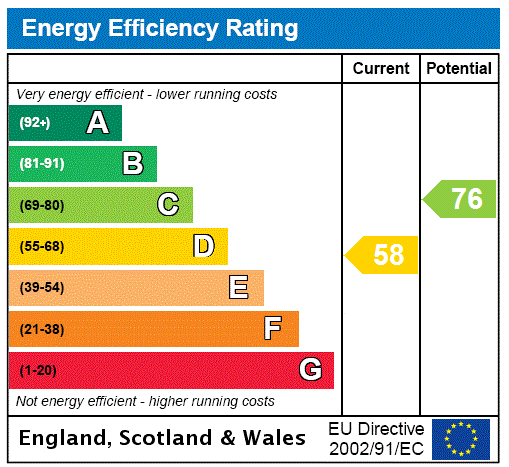